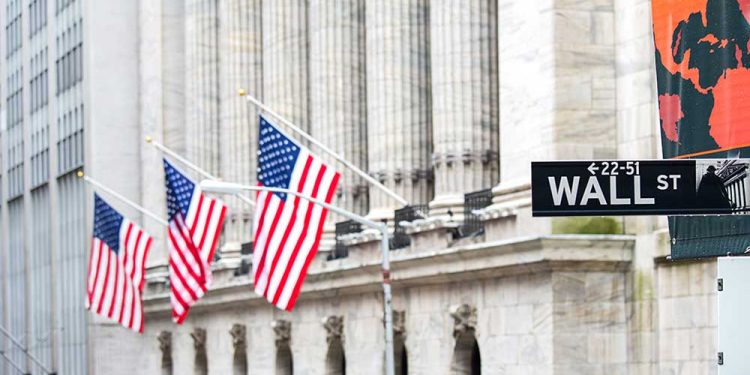 Markets continued to rally after a positive start this morning, and the major indexes traded near session highs Friday afternoon.

Along with the strong retail sales report, indicators of cooling inflation were seen from manufacturing output data, which was down for the second month in a row. Utility and mining output fell more steeply than other sectors, by 1.4% and 1.7% respectively.

Findings by the University of Michigan Consumer Sentiment Survey also suggest that the Fed’s 75 basis point hike in June may be working sooner than expected. Consumers in the survey expect the five-year inflation rate to hit 3.3% in early June, but that number has been gradually lowered to 3.1% and to 2.8% in subsequent surveys. The widely-followed consumer price index in June hit 9.1% on an annual basis.

According to Comerica Chief Economist Bill Adams, slower growth could also help cool off inflation due to lower consumer demand, higher inventories and weaker sales. A stronger dollar will also likely hamper exports growth even as imports in every sector — except automobiles — may be getting priced more competitively due to lower shipping costs and faster delivery times.

The stock may not benefit immediately after today’s split. Recent stock splits by Amazon.com (AMZN) and Shopify (SHOP) have not resulted in any significant uptrend in their stock prices. Still, stock splits generally make the price of shares more attractive to retail investors in the long run. The company will announce its second quarter earnings on July 26.

Royal Pharma (RPRX) is trading above an entry point of 43.70 out of a cup-with-handle base. It has a new high RS Rating of 94.

Celsius Holdings (CELH) saw a significant improvement in its RS Rating from 76 earlier this month to 98 and broke past its 200-day moving average a couple of weeks ago. The fast growing beverage stock saw 166% sales growth and net income of 6.7 million in the first quarter.

O’Reilly Automotive (ORLY) may be nearing a buy point of 748.78 as it holds above its 200-day moving average after forming a cup base. Recently the stock got an upgrade from neutral to buy from D.A. Davidson with a price target of 740.

Kellogg (K) is also close to a buy point of 75.66 off a cup base. In June the company announced it plans to spin off its Canadian, U.S. and Caribbean cereal and plant-based businesses.

Fortinet (FTNT), another IBD Long Term leader, is up after underperforming the broader market yesterday. The company reports its quarterly performance on Aug. 3. EPS estimates are up 15.8% from the same quarter last year. The stock, which has been in a prolonged consolidation phase, may be finding support along its 50 day moving average and has a buy point of 74.45.