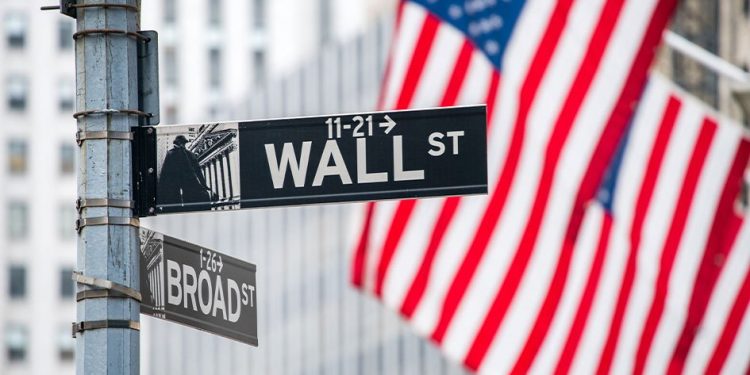 After trading quietly for most of the day, the stock market took a sudden fall around 3 p.m. ET, sending indexes to session lows.

A few surprises punctuated the slow day. American Airlines (AAL) rose by 11% after it raised its second-quarter guidance. The company expects revenue to be down 37.5%, an improved outlook from earlier estimates of a 40% decline. The airline expects a loss of $1.67 to $1.76 a share, compared with analysts’ estimates of $2.45. The stock continues to trade below its 50-day moving average.

Taiwan Semiconductor (TSM), which reports its second-quarter earnings on Thursday, has been following the larger tech decline despite the fact that the company beat estimates in April and upped its sales outlook by 30% for this quarter.

Partly due to chip shortages, China lockdowns and overall technical underperformance in technology stocks, the ADR is trading well below its 52-week high. The stock has slipped below its 50-day moving average but rose 0.4% late Tuesday.

Dorman Products (DORM) is near a 113.22 buy point and is on a breakout watch. The stock cleared its 50-day moving average as it formed a 33-week cup-with-handle formation.

JPMorgan Chase (JPM) and Morgan Stanley (MS) have been trending down with the rest of the financial stocks. JPM and MS report earnings on Thursdayth, while Citibank (C) and Wells Fargo (WFC) report on Friday. th

Monster Beverage (MNST) continues to form a double-bottom base. It is trading just a little shy of its 98.83 buy point. The company recently authorized a $500 million stock repurchase program. Its market cap is around $51 billion.

Exxon Mobil (XOM) is trading below its previous buy point of 89.90 and is well below its 50-day moving average. Shares fell again Tuesday along with the energy sector. The company missed analysts’ estimates in April and, after reaching an all-time high of 105.57 in June, has been leading the market decline along with other energy stocks. The company reports Q2 earnings on July 29 and is on an aggressive stock repurchase program going into 2023.

PepsiCo (PEP) reversed lower in late trading although it continues to form a flat base after it beat profit estimates by 12 cents and upgraded its outlook. The stock may present a buy point at 177.72.