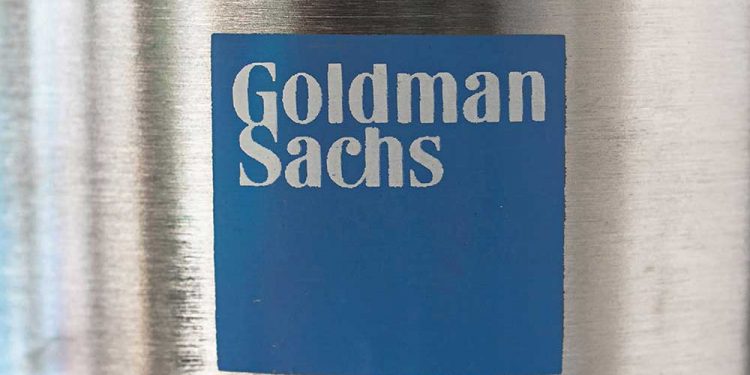 The stock market gained ground Monday morning as financial companies reported second quarter earnings that were generally well received by investors. Rates continued to rise ahead of the Fed meeting later this month.

Volume rose on the Nasdaq and fell on the NYSE compared to the same time on Friday.

The 10-year Treasury yield ticked higher to 2.98% Monday morning, rebounding from Friday’s fall to 2.93%. Meanwhile, U.S. oil prices looked to stem their recent slide, with crude oil rising around 4% to nearly $102 per barrel, after briefly falling last week to its lowest level since late February.

Stock Market Gets Another Boost From Financial Earnings

Bank of America (BAC) matched revenue expectations but earnings were just below analyst estimates of 75 cents per share. The Charlotte, N.C.-based bank recorded earnings of 73 cents per share, down 29% from the $1.03 per share the same quarter last year. Revenue came in at $22.7 billion, up slightly from the $21.47 billion reported in Q2 2021. Shares of BAC were up 1.3% Monday morning.

GS stock soared 4.2%, jumping above its 50-moving average for the first time since early June. GS has yet to form a base.

Charles Schwab (SCHW) topped analyst forecasts as its earnings and revenue jumped 38.5% and 13%, respectively, over the year. SCHW reported EPS of 97 cents per share on revenue of $5.09 billion. Analysts were expecting earnings of 91 cents per share and $5.04 billion in revenue. SCHW shares traded flat in the first hour.

Sesen Bio (SESN) fell 38% after reporting it will voluntarily pause further development in the U.S. of its cancer drug Vicineum.

Seagen (SGEN) dropped 4% after The Wall Street Journal reported Merck‘s (MRK) $40 billion deal for the company is unlikely to be completed ahead of Merck’s earnings report later this month.