Stock Market Sells Off As Economic Data Rolls In; These Major Stocks Off Sharply 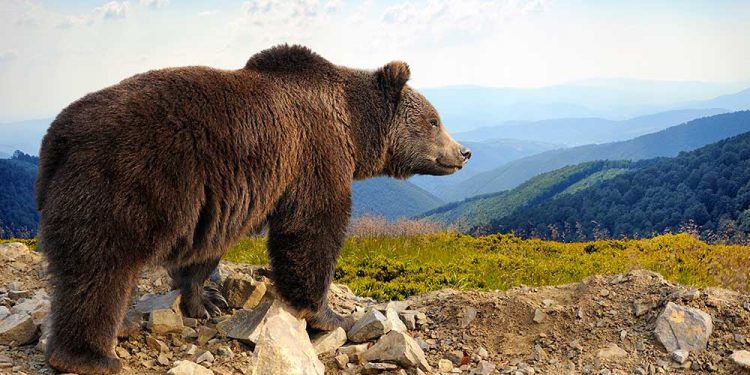 The Dow Jones Industrial Average fell more than 2% as the stock market came under another wave of selling following inflation and economic data. The S&P 500 is having its worst first six months of the year since 1970, and it is the worst six months ever for some other indexes.

The Dow led the market lower with a 2.7% tumble. Honeywell International (HON) sank to a November 2020 low. American Express (AXP) is at the lowest since February 2021 as shares fell more than 3% amid a bad day for financials. Financial Select Sector SPDR (XLF) dropped 2.4%.

Major stocks such as Apple (AAPL), Microsoft (MSFT), Alphabet (GOOGL), Amazon.com (AMZN) and Nvidia (NVDA) fell 2% to 4.8%. All are trading below their 21-day exponential moving averages after trying to move above those lines in the past several days.

IBD 50 stock AstraZeneca (AZN) fell nearly 3% after trying to climb above the 67.50 buy point of a double-bottom base. GSK (GSK), another pharmaceutical, fell 1.7% after meeting resistance at the 50-day moving average.

Cybersecurity firm Qualys (QLYS) slid below its nearly joined 50-day and 200-day moving averages. Despite broad weakness, there were no sell signals in the IBD 50.

Stock market futures were lower before the latest economic reports came out, and the new data didn’t help much.

U.S. consumer spending slowed to 0.2% in May from a revised 0.6% the previous month. The Bureau of Economic Analysis also reported that personal incomes rose 0.5%, in line with forecasts and unchanged from April.

“It should really come as no surprise that U.S. consumers are paring their spending due to the high costs of, well, almost everything,” BMO Capital Markets economist Jennifer Lee wrote in an analysis. The prior four months of spending data were revised lower, she noted.

The index of personal consumption expenditures, a broad gauge of inflation in the economy, rose 6.3% in May on a year-over-year basis. It was unchanged from last month’s reading. The index is the Fed’s preferred measuring stick for inflation. The core PCE fell from 4.9% to 4.7% and was unchanged at 0.3%. Both numbers were in line with views.

The 12-month core PCE was the slowest increase in half a year, Lee added. “In other words, nothing here that would scream anything bigger than 75,” referring to an expected 75-basis point rate hike at the next Fed meeting.

United Airlines (UAL) tumbled more than 4% in heavy trading, dropping near 52-week lows. The airlines reached a tentative agreement on wage hikes for its pilots as United and other carriers struggle with staffing shortages. Evercore cut its price target on United to 45 from 56.

The post Stock Market Sells Off As Economic Data Rolls In; These Major Stocks Off Sharply appeared first on Investor’s Business Daily.