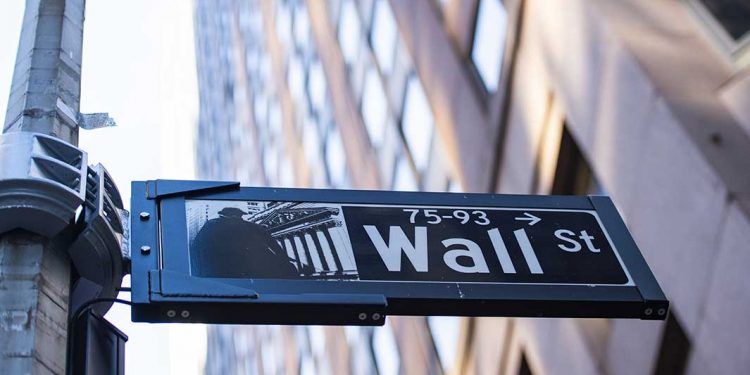 The stock market traded lower Monday after last week’s sell-off as retailers prepared for a big week of earnings.

Indexes came off session lows though. The Nasdaq composite fell 0.4% and the S&P 500 was down 0.3%. The Dow Jones Industrial Average fell 0.3%. Last week, the Dow suffered its seventh consecutive week of losses, its longest losing streak since July 2001.

Even with Friday’s gains, all major indexes are down sharply this year.

Volume was running lower on the Nasdaq and on the NYSE vs. the same time on Friday.

Over the weekend, both Finland and Sweden announced their bids to join NATO. Russia has warned both countries and NATO that it would take “retaliatory steps” to their joining NATO.

European stock markets were mixed, with the London FTSE Index up 0.3% and the German DAX and Paris CAC 40 both showing losses of less than 1%. Asian markets were also mixed after China reported consumer spending and factory output tumbled in April. Growth in infrastructure investment also slowed sharply, China’s National Bureau of Statistics reported on Monday.

“We believe the operation of the economy is gradually improving,” Fu Linghui, China’s statistics chief, said on Monday. “The pace of recovery in consumption will accelerate as the impact of the epidemic is brought under control.”

Fertilizer stocks gained, with CF Industries (CF) up more than 5%. CF stock, Friday’s IBD Stock Of The Day, rebounded off the 50-day moving average. The bounce offered an entry for aggressive investors.

Twitter (TWTR) stock dropped more than 4% after Elon Musk said the company’s legal team accused him of violating a nondisclosure agreement. On Friday, Musk said his $44 billion deal to acquire Twitter was on hold due to questions regarding the number of fake accounts.

Investors prepared for a big week of earnings, with Home Depot (HD), Walmart (WMT), Cisco (CSCO) and Zim Integrated Shipping (ZIM) all on deck over the next few days.