Stock Market Remains Lower In Late Trading; This Biotech Is In Buy Zone 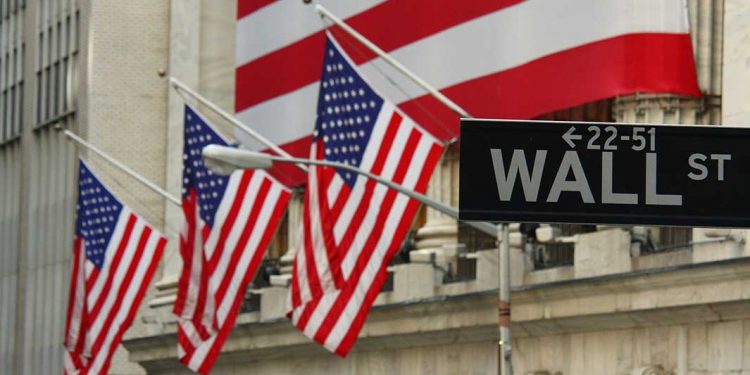 The major stock market indexes continued their decline as fears of inflation and the upcoming earnings season put pressure on stocks. An afternoon bounce faded in late trading.

Volume was lower on the Nasdaq and higher on the NYSE vs. the same time on Friday.

On Wall Street, PepsiCo (PEP) is poised to report its second-quarter results tomorrow before the market opens. The stock continues to trade above its 50- and 200-day moving averages after reclaiming those key levels in the past several days. PepsiCo is forming a base with a 177.72 buy point. Analysts expect modest earnings growth of 1.2% for the quarter.

Corcept Therapeutics (CORT) has had a meteoric rise since bottoming on May 12, causing its Relative Strength Rating to go up from 85 to 97. The stock recently crossed the average analyst 12-month price target of 27.50. But shares fell 5.7% Monday afternoon, dropping back into the buy zone of a 25.78 buy point.

BioMarin Pharmaceuticals (BMRN) is coming off a double-bottom base and is still in buy range from a buy point of 86.69. The price appreciation may be due to the larger rally in biotechnology and pharmaceutical stocks that is driving these stocks to buy points or price breakouts.

Evolent Health (EVH), a biotech firm that was an IBD Stock of the Day last week, fell below its buy point of 33.24. The recent cup-with-handle formation and the positive performance of biotech stocks in June indicate possible upside to the stock, despite today’s selling.

Lantheus (LNTH) continues to hold up above its 50-day moving average after its double-bottom breakout in February. The maker of medical products appears to be forming a new base.

Rollins (ROL), a company that ranks first in IBD’s building maintenance and services group, has been rising off a flat base and may present a buying opportunity at its 37.07 buy point.

Ranked first in the IBD retail supermarket/minimarkets group, Murphy USA (MUSA) has come off a consolidation phase and is trading just above an entry point of 262.68.