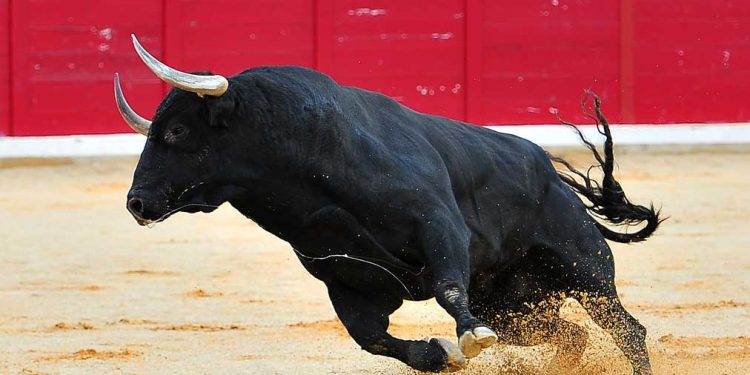 Stocks are rebounding from more than a week of heavy selling, which saw the major indexes drop between 4.8% and 5.8%.

Volume was lower on both the Nasdaq and the NYSE compared with the same time on Friday.

Amazon.com (AMZN) also gained more than 3%, leading the consumer discretionary sector. The Consumer Discretionary Select Sector SPDR ETF (XLY) gained 3.4%. In spite of Tuesday’s gain, Amazon is just starting to rebound from lows going back to April 2020 and is still well below its 50-day moving average.

Kellogg stock fell back to a more than 2% rise, erasing earlier gains of more than 6% which would have taken the stock above the 50-day moving average and breaking a downward-sloping trendline. Kellogg stock has a 75.66 buy point in a flat base that formed just above a double-bottom base.

Tesla (TSLA) shares jumped more than 8% after CEO Elon Musk said in Doha Tuesday that Tesla will cut 10% of salaried staff over three months, projecting a near-term recession as more likely than not. But hourly production workers should increase he said. Job cuts have already been underway over the past week or so.

Homebuilder Lennar (LEN) gained 3% after reporting better-than-expected earnings and revenue during the second quarter. Per-share earnings leapt 59% with revenue up 30%. That comes as soaring mortgage rates appear to be chilling housing demand.