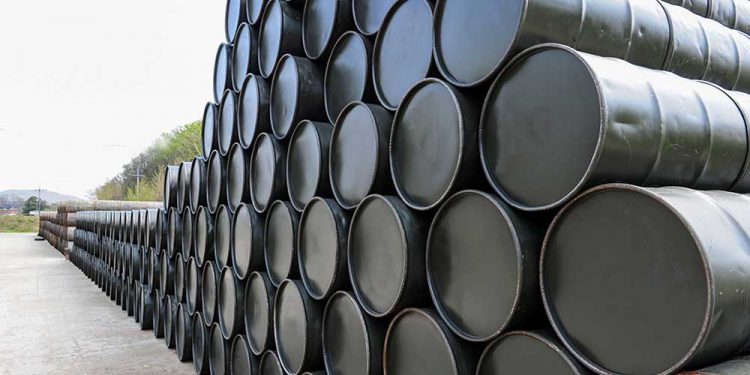 The stock market was mostly higher Thursday morning after erasing opening losses. The energy sector fell on news of higher oil production ahead, while an estimate of job growth came in well below forecasts.

The Energy Select Sector SPDR (XLE) ETF was down 0.6%, making it one of the weakest S&P sectors this morning. OPEC and other major oil producers agreed to increase oil production by 648,000 barrels a day in July and August, a larger boost than expected.

In economic reports, payroll services firm ADP estimated a gain of 128,000 jobs in May. That’s well below the Econoday consensus estimate of 240,000 and below the prior month’s increase of 202,000.

The ADP report could foreshadow Friday’s Labor Department report on May employment growth. The Econoday consensus estimate of nonfarm payrolls is an increase of 325,000 with an unemployment rate of 3.5%. The May job numbers are expected to drop from April’s 428,000 increase.

In another labor market report, jobless claims fell to 200,000 from a revised 211,000 the previous week. Economists polled by Econoday had forecast 210,000 first-time claims.

Earnings reports caused some of the morning’s larger price moves in the stock market.

In the semiconductor sector, Semtech (SMTC) climbed after the chipmaker beat estimates for its January-ended quarter. The company also forecast higher-than-expected earnings.

Chewy (CHWY) soared 15% on earnings that topped expectations and a full-year outlook that calmed investors. The online pet products retailer’s stock is trying to bottom out from a severe 15-month contraction.

Rivian (RIVN) rose 2.4% though it remained near record lows. The stock climbed even though a D.A. Davidson analyst initiated coverage of the electric-pickup-truck company with a sell rating and 24 price target. The analyst believes negative headlines will hinder the brand, Barron’s reported.