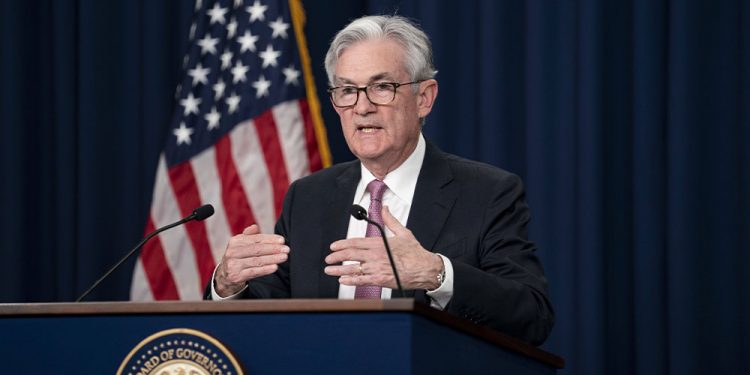 The Dow Jones Industrial Average rose 1.2% as half of its 30 components climbed more than 1% in the first half-hour of trading. Microsoft (MSFT) rose 1.5% in an attempt to rebound from a one-year low. Coca-Cola (KO) bounced up from its 200-day moving average.

The Federal Reserve concludes its meeting today at 2 p.m. ET with a decision on interest rates. Most market participants expect the Fed to lift the fed funds rate by three-quarters of a point, which would be the largest since 1994.

As the Fed meets this morning, the U.S. Census Bureau reported that retail sales fell 0.3% in May. Excluding autos, May sales rose 0.7%, and 0.1% if you also exclude gasoline. All three measures missed the consensus Econoday estimates. Economists expected total sales to inch up 0.1% after rising 0.7% in April.

“The onslaught of soaring prices and interest rates and plunging confidence overwhelmed American consumers in May, likely the start of a much tougher road ahead,” Sal Guatieri, senior economist at BMO Capital Markets, said in a note. “The weak sales report likely won’t influence the Fed, as it will need to see a sustained period of weakness in domestic demand and likely labor markets before breathing a sigh of relief on the inflation front.”

The yield on the 10-year Treasury note fell 11 basis points to 3.37% after accelerating higher the past three sessions.

In Europe, the European Central Bank announced plans to protect weaker eurozone nations from rising interest rates. The ECB also is fighting inflation with rate hikes, but some countries such as Italy face a larger burden because they are heavily indebted.