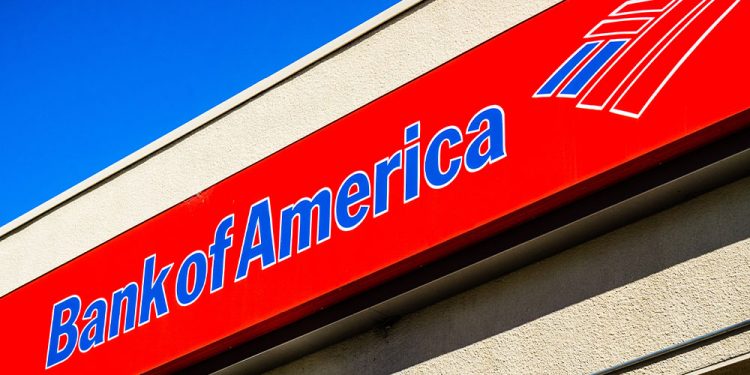 Volume rose on the Nasdaq and fell on the NYSE vs. the same time on Wednesday.

China-based Nio (NIO) beat first-quarter earnings estimates early Thursday and implied a big jump in June deliveries as the country’s Covid lockdown winds down. Nio expects Q2 deliveries of 23,000 to 25,000 vehicles, which would mean an increase of 5% to 14% vs. a year earlier, but down slightly from Q1.

Samsung reportedly is eyeing an acquisition of European chipmaker NXP Semiconductors (NXPI) to increase its exposure to the automotive chip market. NXPI stock jumped on the news.

Financial stocks took a beating on fears of the coming of stagflation, where rising inflation is accompanied by low economic growth. The S&P Financial Select Sector ETF (XLF) dropped 1.1%, second only among S&P sectors to the Energy Select Sector ETF (XLE), which lost 1.4%. XLF looked to be gaining support from its 50-day as it attempted to cross that line a couple days ago.

The European Central Bank said it intends to raise its key rate by a quarter percentage point. It would be its first rate increase in more than a decade, and add the ECB to the list of central banks raising rates to battle inflation.

Big commercial and investment banks all slid 1% to 3%. Among them were Citigroup (C), Bank of America (BAC), Wells Fargo (WFC) and Goldman Sachs (GS).

Greif (GEF) soared more than 6% Thursday after it reported earnings and sales that easily beat analyst estimates for its fiscal second quarter. The Ohio-based company makes steel and plastic containers and packaging.

Walt Disney (DIS) stock dropped 1.7% after the company said Peter Rice, who was seen as a possible successor in the future to Disney CEO Robert Chapek, is leaving the company.

The Innovator IBD 50 ETF (FFTY) fell nearly 2%. Amphastar Pharmaceutials (AMPH) was the worst stock on the IBD 50. The biotech plummeted 17% in heavy volume, which caused a sell signal. The stock was dropped from Leaderboard.

Darling Ingredients (DAR) fell back below the 85.02 buy point of a breakout on Tuesday from a cup-with-handle base. Also in the IBD 50, Eagle Bulk Shipping (EGLE) dipped below its 50-day moving average as shipping stocks continued to sink.

Tesla‘s (TSLA) sales in China improved sharply from April, when production was shut down due to a Covid lockdown. News reports said Tesla’s China operations are back to full strength. Tesla stock rose 2% in heavy volume.

UBS upgraded Tesla to buy from neutral today, saying the company’s “operational outlook is stronger than ever.”

90% Chance That New Rally Does This After Fierce Sell-Off