Stock Market Climbs Even As Inflation Runs At Hottest Pace In 40 Years; Financial Stock Breaks Out 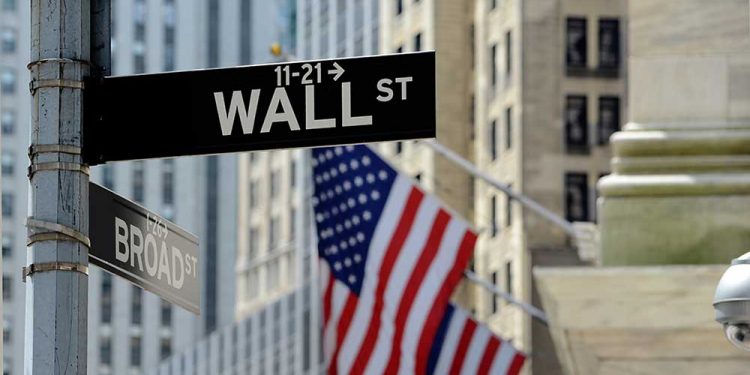 The stock market took in stride the news of another spike in inflation, as the major indexes extended the week’s rebound.

The Dow Jones Industrial Average added 0.4%. Microsoft (MSFT) gapped up to a gain of more than 1% as it tries to bounce back from its new year’s slide.

The Russell 2000 climbed 0.1%. Volume rose on the NYSE and Nasdaq compared with the same time on Tuesday.

Stock Market Up Despite Inflation Data

Consumer prices climbed a seasonally adjusted 0.5% in December from November, as the pace slowed from October and November, the Labor Department reported.

Brian Price, head of investment management for Commonwealth Financial Network, said that while the CPI comes as a shock to many, the increase was largely anticipated. That’s reflecting in the bond market, where longer-term interest rates are declining so far this morning.

“We’re still seeing the effects of supply chain issues resulting in higher prices for a variety of goods and it remains to be seen if these pricing pressures will start to moderate as we move through 2022,” Price said in a note.

Houlihan Lokey (HLI) rose past the 119.99 buy point of a cup without handle base, according to MarketSmith pattern recognition. Early volume was heavy, and the relative strength line is near new highs.

Western Alliance Bancorp (WAL) is quite close to a breakout at 124.98, so watch that stock in today’s trading.

KLA (KLAC) rose 1.8% as it climbs from a pullback to the 50-day moving average. Arista Networks (ANET) also is finding support at its 50-day line.

But Jefferies Financial (JEF) plunged 9% in heavy trading after the investment bank’s earnings and revenue missed estimates. Revenue fell 3% for the November-ended quarter. Jefferies also raised its dividend by 20% to 30 cents a share.

A number of Chinese ADRs and ETFs are bouncing back this week after slumping for nearly a year. Investors appear to be warming up to Chinese stocks, given lower valuations and less regulatory action from Beijing, The Wall Street Journal reported.

KraneShares CSI China Internet (KWEB) is up more than 6% this week, although still more than 60% below prior highs. The iShares China Large Cap ETF (FXI) added more than 2%, reclaiming its 50-day moving average.

JD.com (JD) soared more than 10% Tuesday after a day of mixed analyst comments on the Chinese online retailer. Wednesday morning, the stock rose nearly 2% and regained its 50-day line.