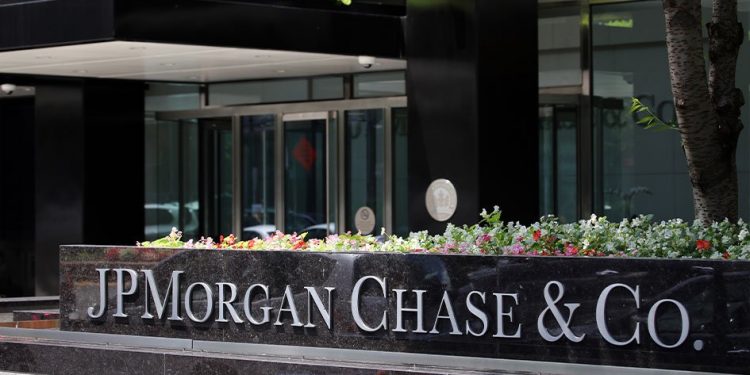 Stock market indexes sold off in the opening minutes of Wednesday’s session, after a worse-than-expected June CPI report. But the major benchmarks made strong bounces that filled opening gaps ahead of the lunch hour.

The Dow Jones Industrial Average is trading lower by 0.8% at midday, while the S&P 500 is losing 0.5%. The Nasdaq composite is outperforming blue chips by a small margin, up 0.2%.  The Nasdaq had been down nearly 2% after the open.

The 10-year Treasury note’s yield surged back above 3% to a three-week high before turning tail, while the plummeting euro dipped below the $1 level for the first time in two decades. Gold and crude oil turned higher, posting modest gains, after flashing red following the CPI release.

Delta Air Lines (DAL) beat Q2 revenue estimates but came up short on earnings-per-share views, dropping the stock 6% at the opening bell. It was trading 6.9% lower at the lunch hour.

No Evidence That Inflation Has Peaked

The June CPI report was even hotter than the most bearish estimates, lifting 1.3% month over month to a 9.1% annualized rate. Price pressures were broad-based, undermining theories that inflation has peaked because commodity prices are dropping. Rents soared nearly 0.7%, taking a toll on Main Street citizens trying to make ends meet in this tough economic environment.

John Lynch, chief investment officer at Comerica Wealth Management, went one step further, warning about high odds for a recession. “Whether or not the fundamentals of employment and household balance sheets justify recession, various confidence surveys and supply constraints suggest one may be upon us.”

IBD 50 component Molson Coors Beverage (TAP) regained the 57.55 buy point on Tuesday and is consolidating at that key price level today. The stock has a perfect 99 Composite Rating.

IBD Leaderboard stock Northrop Grumman (NOC) rallied within cents of the 477.36 buy point, despite a sell-off that followed an initial move above the entry on June 3. IBD’s aerospace and defense industry group holds a pristine A Group RS Rating, underpinned by rising defense production amid the war in Eastern Europe.

Dow component and SwingTrader short candidate Home Depot (HD) traded higher by 0.6% after selling off at 50-day average resistance on Tuesday and carving an outside day. The setup is attempting to book a 5% to 10% short sale profit.

Ritchie Bros. Auctioneers (RBA) fell, returning to the buy point at 63.19. The stock holds a bullish 96 RS Rating and 98 Composite Rating. It broke out on June 27 and this decline could offer a second entry. However, high volume on the decline increases risk for a failed breakout.

How To Research Growth Stocks: Why This IBD Tool Simplifies The Search For Top Stock