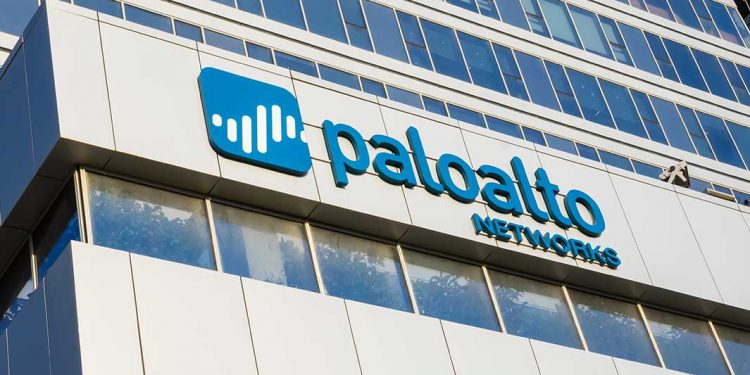 The stock market indexes ground sideways in Tuesday’s morning session, taking a breather after Monday’s big slump. The Nasdaq composite is outperforming in the dull, dog-day action while blue chips are struggling.

NYSE and Nasdaq volume are down double-digit percentages, compared to the same time on Monday.

The SPDR Select Energy ETF (XLE) has gained 3.8%. Crude oil continues its upward climb, trading above $93 per barrel. Natural gas hit the $10 per million British thermal units (mmBtu) level early in the day on continued European energy pressures. This marked the first time since 2008 the contract has traded above this psychologically important level, but it has since pulled back to $9.83.

Yield on the 10-year Treasury note hovers around 3%. Markets now see a 43.5% likelihood the Fed will boost rates by 50 basis points in September and a higher 56.5% chance of a 75 basis-point hike.

Elon Musk has cited these fake accounts as his primary reason to walk away from the $44 billion takeover deal.

At first glance, this could be the “smoking gun” that Musk needs to convince the Delaware Court of Chancery to allow him to abandon the acquisition without penalty.

Twitter (TWTR) is trading lower by 3.6% after the news while IBD 50 component Tesla (TSLA) is higher by more than 1%.

The August Purchasing Managers’ Index (PMI) hit 45.0 versus a consensus of 49.2, a sign of deterioration in private sector output. The numbers are comprised of survey data from 1,000 manufacturing and service sector companies. The Manufacturing Index showed weakness at 51.3, worse than the expected 51.8, while the Services Index missed expectations at 44.1, compared to 49.0 consensus.

July new home sales disappointed, with an annualized rate of 511,000 versus the consensus of 575,000. The lower number comes after a much lower-than-expected 590,000 in June, and the revised 642,000 in May. New home sales provide insight into the housing market as well as future consumer furniture and appliance purchases.

Cybersecurity company Palo Alto Networks (PANW) is up 11.5% on heavy volume, after reporting a sales beat for its July-ended quarter. “We were pleased by our fourth quarter results, which included GAAP profitability for the first time in four years,” said Chief Executive Nikesh Arora. The company gave positive forecasts for both the October quarter and fiscal 2023.

Palo Alto also announced a 3-for-1 stock split and increased its stock repurchase program by $915 million.

Several firms upgraded the stock, including Credit Suisse, with a new price target of 685, while BMO Capital raised its target to 675. The stock gapped up and is now above the 200-day moving average in a choppy base, on the MarketSmith chart.

Dick’s Sporting Goods (DKS) has gained 3.8% on positive Q2 sales and EPS numbers, while raising its full year earnings outlook. The stock has been on an uptrend since early July, as shown with the rising relative strength line.

Dick’s has strong fundamentals, including an 87 Composite Rating, 86 EPS Rating and a 92 Relative Strength Rating.

British oil and natural gas company BP (BP) has risen 2.7% and hit a buy point of 34.40 of a cup-with-handle base. The company may benefit from a scheduled closure of the Russian Nord Stream 1 pipeline from Aug. 31 through Sept. 2.

Grocery Outlet (GO) has dropped 5.9% after a Morgan Stanley analyst downgraded the stock to “Underweight” but raised the target price to 33. The stock dropped, despite the company reporting a beat on its Q2 sales and earnings per share on Aug. 9. It has traded below the 50-day moving average since Aug. 10.

Tenaris (TS), a steel producer specializing in pipes, gapped up 7.4%, pushing it above the 200-day moving average.

The IBD 50 ETF (FFTY), a measure of growth stocks, is trading higher by 2.2%, holding up better than major indexes.

Ranger Oil (ROCC) gapped up 8.2% on strong energy prices. The company has an impressive 97 EPS Rating and a 94 Composite Rating.