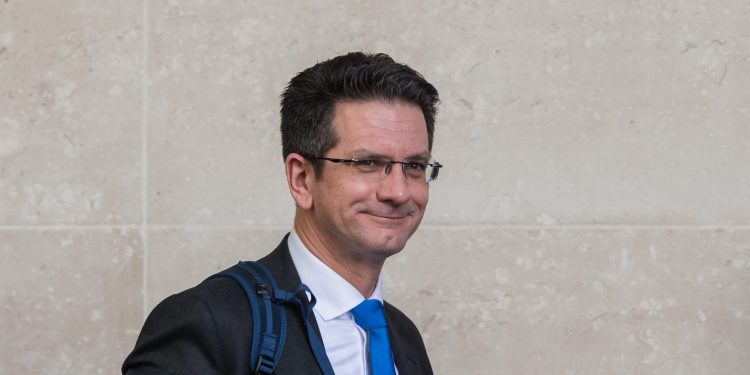 The unpaid positions come despite Baker declaring £23,400 in donations since March 1, 2021 to pay for the cost of a part-time media and strategic campaign consultant.

Job listings on the Working for an MP site show Baker, a former Brexit minister, is currently offering a “constituency volunteer internship”, lasting six months. Responsibilities include working on Baker’s casework from his Wycombe constituents with issues they hope his office will be able to address. The role is unpaid and has no expenses attached.

Expenses for the Parliamentary role would only cover travel, food, and non-alcoholic drink, leaving interns to find their own support for the high cost of accommodation in London. Baker suggests for all three internships that they may like to do the role “around a part-time job”.

Despite the unpaid roles, Baker has received support worth £23,400 to pay for the part-time services of a media and strategic campaign consultant since March 2021.

The donations Baker has received is greater than the annual minimum salary of a paid Parliamentary intern of £17,901.

Alex Cunningham, a Labour MP, said: “Unless it’s part of an education or training course, or short-term work shadowing and experience, then there’s no good reason to advertise for unpaid internships lasting six months. If there’s a need to increase staffing – as it appears is the case from Mr Baker’s job adverts – then they should be paid the going rate.

“The days of exploiting young people by failing to pay them for the work they do during long internships must come to an end.”

Unpaid internships are increasingly rare in Parliament. The only other MP on the Working for an MP website advertising such a role is Conservative MP Daniel Kawczynski.

Baker’s office did not respond to a request for comment.