Sonos may roll out its own voice assistant next month 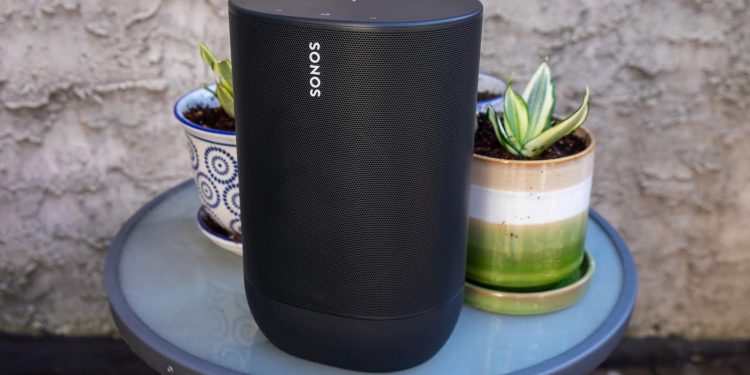 It seems Sonos is gearing up to roll out its own long-rumored voice assistant in the coming weeks. Sonos Voice is said to offer voice control for music playback on many of the company’s devices, offering owners another option if they’d rather not use Amazon Alexa and Google Assistant.

Sonos will first roll out Sonos Voice in the US on June 1st as part of a software update, according to The Verge. The feature should arrive in other countries later. Smart speakers and soundbars that support the S2 platform will all reportedly gain Sonos Voice support. A rumored $250 soundbar called Sonos Ray will likely be among those.

At the outset, Sonos Voice is said to support Apple Music, Amazon Music, Pandora, Deezer and Sonos Radio. It’s believed that the voice assistant won’t work with Spotify or YouTube Music at the jump, which are pretty significant omissions. As you might expect, you’ll be able to ask Sonos devices to play artists, albums, songs or playlists from compatible services.

Voice commands will reportedly be handled on-device, and won’t be recorded or processed in the cloud. Unsurprisingly, the wake word is expected to be “Hey Sonos.” Users should still be able to control other connected home products via Alexa or Google Assistant on Sonos devices.

Sonos has had uneasy relationships with the likes of Amazon and Google over the years. In 2020, Sonos sued Google over alleged speaker patent infringement. The US International Trade Commission finalized a ruling on the case earlier this year, which resulted in Google having to make some minor changes to some products.