Some cruise passengers and staff infected with COVID-19 say they were served rotten food and left without water for hours: report 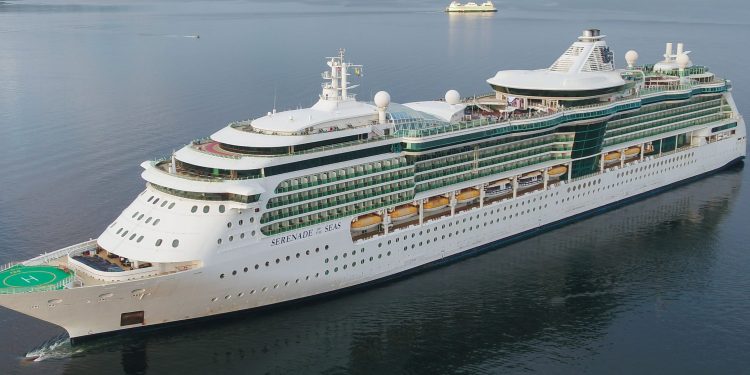 Contracting COVID-19 on holiday and having to isolate instead of enjoying yourself is a disappointing enough experience.

But, according to The Washington Post, some quarantined cruise staff and passengers aboard the Norwegian Getaway and Royal Caribbean ships, said their situation grew even worse when they were served rotten or otherwise inadequate food.

Others said they were left without drinking water for hours.

Frank Rebelo, 54, a passenger on the Norwegian Getaway told the outlet that after contracting COVID-19, he was forced to isolate in his room and could only order food from the room service menu.

“They were like, ‘We’re going to give you the minimum you need to survive,'” Rebelo said.

Norwegian Getaway and Royal Caribbean did not immediately respond to Insider’s request for comment.

Cases onboard cruise ships have been rising in recent weeks. As of Friday, 91 US cruise ships at sea had confirmed or suspected COVID-19 cases on board, according to the Centers for Disease Control and Prevention (CDC).

An unidentified crew member aboard the Royal Caribbean’s Odyssey of the Seas told The Post she found her lunch outside her room one day during her isolation. “One night my dinner was like just a box of rice. Nothing else. Not even a roll or a vegetable,” she said. “Just rice. I was like, cool, glad I have a box of Pop Tarts in my room.”

Another former staff member on Oasis, Ovation and Harmony of the Seas, said that during his quarantine period he was served inedible food, including a rotting orange. Another meal consisted of a small scoop of rice, a hard-boiled egg, and a meager portion of corned beef hash, he told the outlet.

“It would be different if I worked for, like, a construction company that doesn’t know anything about how to prepare food,” he added.

Recently, passengers on Cunard Line’s Queen Mary 2 cruise ship said they felt “like lepers” and were served “stone-cold” food after they were forced to isolate in cabins during a COVID-19 outbreak.