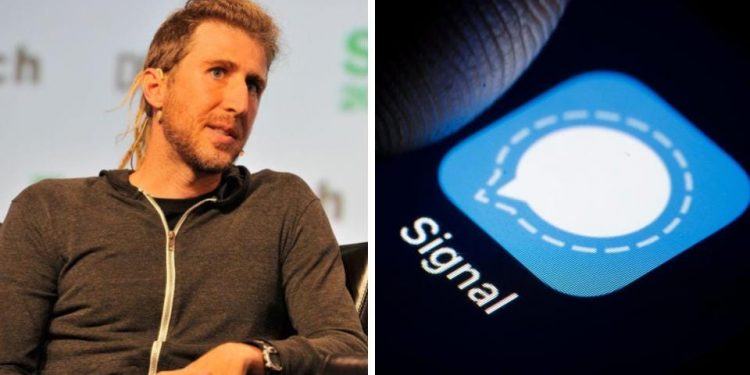 Signal messaging app’s founder and CEO, Moxie Marlinspike, is stepping down, he said in a blog post on Monday.

“It’s a new year, and I’ve decided it’s a good time to replace myself as the CEO of Signal,” said Marlinspike, whose real name is Matthew Rosenfeld.

Since its launch in 2015, Signal has become massively popular for its encrypted messaging service.

“People increasingly find value and peace of mind in Signal (technology built for them instead of for their data), and are increasingly willing to sustain it,” wrote Rosenfeld.

“Every day, I’m struck by how boundless Signal’s potential looks, and I want to bring in someone with fresh energy and commitment to make the most of that,” he added.

Rosenfeld said he will remain on Signal’s board and look for a new CEO, but WhatsApp co-founder Brian Acton will serve as the interim CEO.