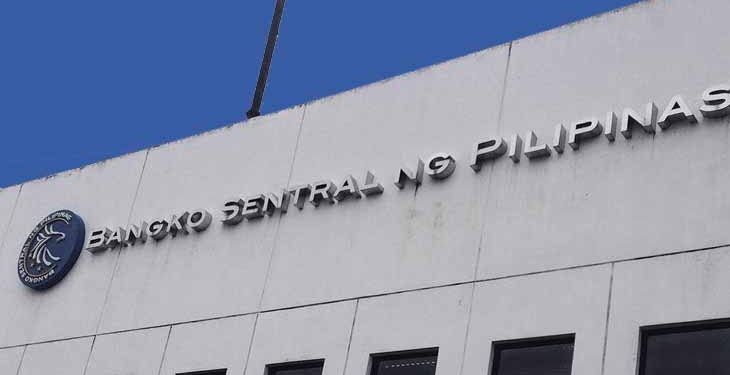 The Senate on Monday approved on third and final reading a measure that will give a P150-billion increase in the capitalization of the Bangko Sentral ng Pilipinas (BSP).

Under Senate Bill No. 1297 or “An Act Amending RA 7653, otherwise known as “The New Central Bank Act,” the capitalization of the BSP will be increased from P50 billion to P200 billion.

“The bill proposes to strengthen the tools which the BSP exercises in performing its mandates, supplement the mechanism in protecting savings of depositors and in ensuring the smooth flow of transactions in the financial system as well as to enhance the corporate viability of the BSP,” Senator Francis Escudero said after the bill’s approval.

“Undoubtedly, there is a need to respond to contemporary challenges in order that the BSP shall remain effective in its conduct of monetary policy and supervision of entities within the financial system,” the senator added.

Once the bill is enacted into law, the increase in BSP’s capitalization will be funded through the “retention of declared dividends and taxes due to the national government.”