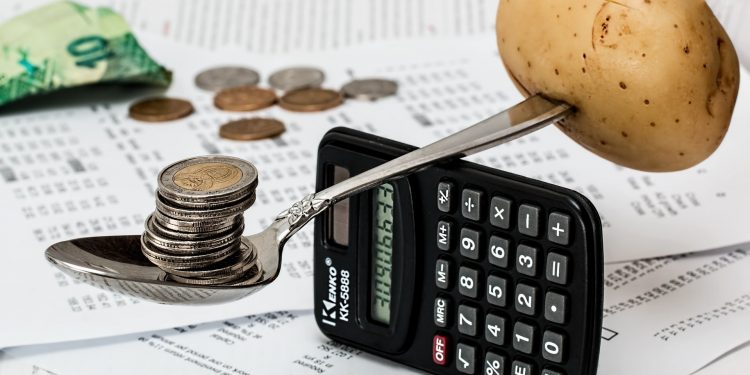 This is a new option for the self-employed. The bureaucratic requirement that imposed the justification of unfeasibility has been eliminated from the legislation.

Experts on the subject assure that this reform is an important step forward for the self-employed at the time of carrying out this type of procedure.

Until now, the business termination benefit for self-employed workers required a series of justifications and formalities that paralyzed to a certain extent the obtaining of such benefit. In this way, it was a bump in the road and a nuisance for the self-employed, who were forced to justify the non-viability of their business.

With the change made to the General Social Security Law, by means of Royal Decree-Law 21/2021, self-employed workers will be able to access the well-known self-employed unemployment benefit without having to go through justifications or formalities that make the process difficult.

That is to say, as experts on the subject assure, from now on a self-employed person will be able to access the benefit by means of much simpler procedures, with which he/she will also be able to demonstrate the right he/she has to obtain the aid.

Self-employed people who are going through a situation of force majeure, either in the long or short term, will be able to make use of this benefit. And all of this without the need to register in the Social Security self-employed regime.

Until now, in order to obtain this benefit, self-employed workers were obliged to prove that they had not been able to carry out their economic activity for a considerable period of time, and that their income was therefore non-existent.

With the new modification that will come into force, a series of means of proof have been introduced to facilitate access to this benefit for those who really need it. The focus has been placed on improving the reform especially for the self-employed who are affected by the situation of the eruption of the volcano in La Palma, adding a new procedure for the remaining areas of the country.

In the case of self-employed workers belonging to La Palma and affected by the volcanic eruption, they are fully entitled to collect the benefit for cessation of activity for a period of 5 months. It is important to note that these months will not be deducted from the official benefit period.

On the other hand, if they are affiliated to the Reta and registered, without any debt to the Social Security or the Tax Authorities, they will be able to receive 70% of the minimum contribution base. During the period of time in which their work activity is suspended for the pertinent causes, such activity will continue to be registered in the Reta without the need to make any contribution payments. It will be considered as a period of settled debt, i.e., the self-employed worker will not have to repay any amount related to this benefit.