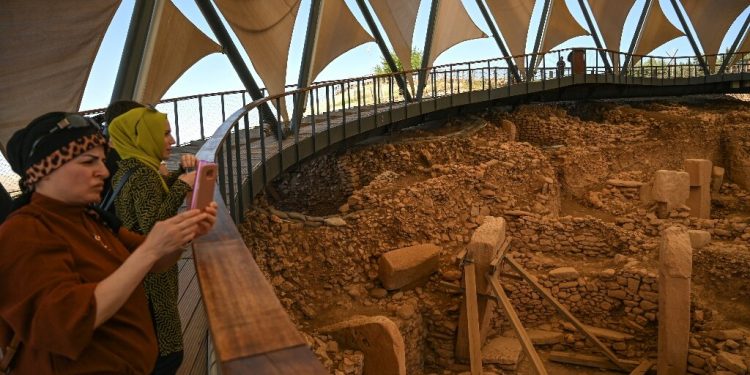 Gebekli Tepe, which translates from Turkish as “The Pudgy Hill,” is, according to researchers, the most important archaeological site on Earth.

Scientists believe that the history of human settlement began on these hills near the Syrian border about 12,000 years ago, when groups of Stone Age hunter-gatherers came together to build the sites.

Gebekli Tepe in southeastern Turkey is considered the oldest known temple complexes to date, not only in Asia but around the world. The sanctuary consisted of two dozen round-shaped stone buildings, as well as T-shaped columns with images of birds, animals, snakes, spiders and scorpions.

Gebekli Tepe, according to some experts, was never actually inhabited. But it may be part of a vast sacred landscape.

It was originally thought that the site was purely ritualistic in nature. But now archaeologists have evidence that settled life began there.