Safety Issues for aircraft handling due to market increase 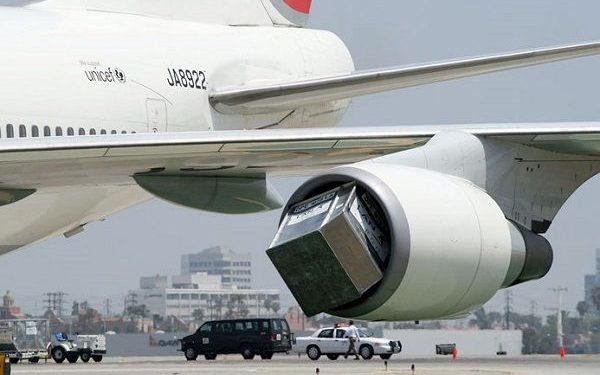 The issue of safety during aircraft handling on the apron is now more relevant than ever. As number of international passengers at U.S. airports reached pre-COVID levels, and with some, like Miami International Airport, broke 2019 records and set new heights, airlines and handling companie top management need to pay particular attention to the level of safety training for apron personnel.

Due to the existing shortage of personnel and in order to avoid additional financial losses, handling companies do not arrange appropriate minimum level of training for ground personnel. In practice, this can provoke an aviation incident or delays in operational processes.

In addition, the general technical condition of special equipment causes concerns. Only in my memory there were two cases of failure of the air conditioner and container loader and, as a result, a diesel spill on the apron due to a breakdown in the fuel system. All this leads to flight delays and the risk of an emergency situation.

It should also be noted that the level of control on the part of the airport regulatory authorities should also be strengthened. The number of inspectors responsible for monitoring compliance with the current apron rules should be increased. Currently, the establishing of a special federal safety control service at the airport is seen as a necessary and effective tool to minimize the risk of failure situations.

Research on the issue was conducted by Konstantin Shabashov.