Russian TikTok creators have reportedly been paid to share propaganda 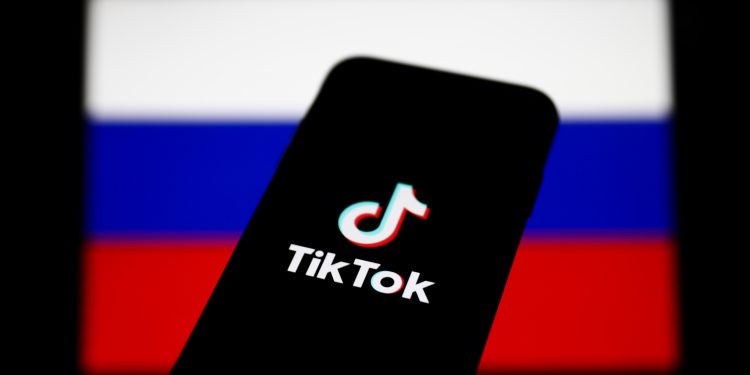 The White House isn’t the only one trying to steer discussion of Ukraine on TikTok. Vice News has discovered that Russian TikTok influencers are reportedly being paid to share videos promoting the Putin government’s narrative surrounding the invasion. An anonymous operator in a Telegram channel has been telling creators what and when to post, what goals they must meet and otherwise dictating their content. At least some of the followers have over a million followers.

It’s unclear who is behind the campaign, but the operator claims to be a journalist and has looked for posters for additional pro-government content (such as supporting Russian athletes in the Olympics) and private companies. However, TikTok’s ban on new videos from Russia apparently isn’t an obstacle. The channel administrator tells influencers how to dodge the ban, and at least some producers have posted videos after the ban took effect.

The channel suddenly shut down on March 9th as Vice conducted its investigation. Most of the videos have since been removed, but the campaign team reportedly asked them to do this. Others remain, and it’s not certain how many similar initiatives might be underway. It’s also unclear if the propaganda was effective.

TikTok hasn’t commented on the pro-Kremlin campaign and told Vice about its general efforts to spot “emerging threats” and “harmful misinformation” surrounding Russia’s war against Ukraine.

Whether or not the Russian government was involved with this TikTok effort, there’s little doubt the country has tried to control the online narrative on Ukraine. It has blocked social networks like Instagram, posted misinformation through its embassies’ accounts, circumvented bans on its state news outlets and criminalized media reports that contradict the official stance on the war. TikTok’s large user base may be a tempting target if Russia hopes to sway more of the internet to its side.