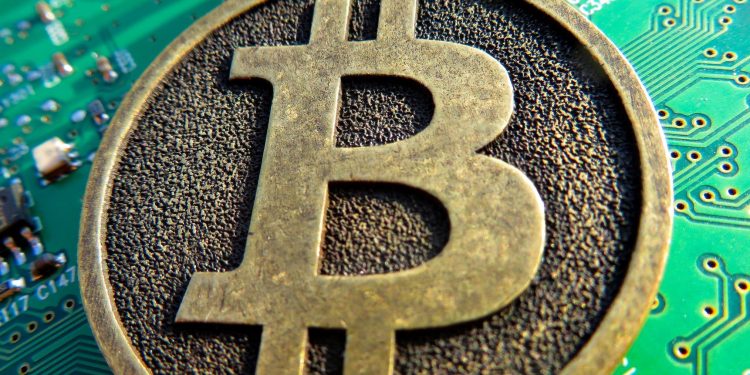 Crypto exchanges aren’t the only ones to struggle amid the wave of sell-offs. Public bitcoin miners are also suffering, having lost over 80% of their revenue since crypto’s peak of last year, according to a report by Arcane Research.

Daily revenue for public bitcoin firms sank to $18 million as of June, said analyst Jaran Mellerud, down from the high of $62 million a day in November. Stock prices for mining firms have seen a similar collapse, with miners like Stronghold and Terawulf losing nearly all of their market cap since crypto’s peak.

That’s bad news, considering that many firms took out loans last year to finance new infrastructure for boosting mining operations when bitcoin demand was at its all-time high. According to CoinDesk, public mining firms hold at least $2.16 billion in debt that’s in danger of default, unless firms make enough to pay off their holdings.

“The public bitcoin miners are fighting to survive the ruthless bear market,” Mellerud wrote in Arcane’s report. “The weakest will die, but the survivors will rise from the ashes stronger than ever.”

He noted that there were multiple factors that would lead to the downfall of some firms. For one, energy prices have skyrocketed amid Western sanctions against Russia: US natural gas rose past $9 per million British thermal units this May, the most expensive gas has been since 2008.

The rising cost of energy is also exacerbated by the fact mining requires more energy, which historically is the biggest cost for miners. Bitcoin’s hashrate, a measure of the computer power used to mine bitcoin, has nearly doubled since July of last year due to increased competition, Arcane’s report said.

And the falling price of bitcoin means there are lower rewards for miners. As of 5:50 pm UTC, bitcoin hovered around $19,690.

“Some miners may either go bankrupt or have parts of their assets purchased for cents on the dollar by stronger ones,”  Mellerud said.

“The plummeting operating cash flows and unwelcoming state of capital markets will make it challenging for these companies to scramble together the cash needed for their upcoming investments in new machines or loan repayments,” Mellerud said, adding that the industry would continue to face losses unless bitcoin saw a price rebound in the near future.