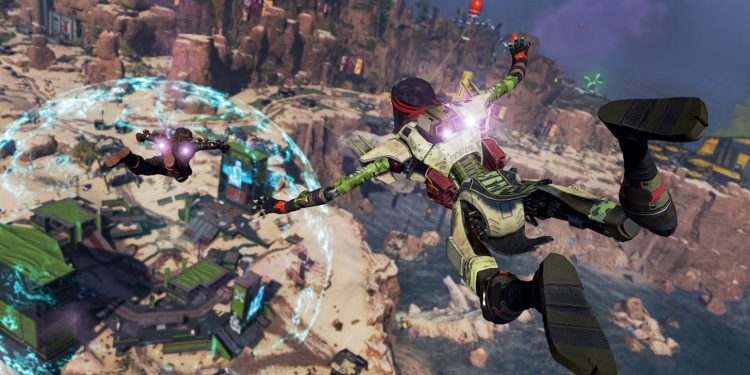 Apex Legends players on Xbox Series X/S haven’t been too impressed with the game over the last two weeks. Since Respawn Entertainment rolled out a large update on June 22nd, players on those consoles have been complaining about an input lag issue that seemingly made the battle royale very slow to register button presses. Thankfully, the developer may have finally resolved the matter.

“We just pushed a small update to [Apex Legends] to help address issues with input lag on Xbox Series X and S consoles,” Respawn wrote on Twitter. “Thank you for your patience here, legends.”

My buttons are all maybe registered half the time.
Works randomly whenever the game decides to.
Single fire 301 to show what I’m talking ab.
FIX THIS, [email protected] / #ApexLegends#APEXpic.twitter.com/JVCPieApaV

It’s not clear why the issue only seemed to affect current Xbox consoles, but some folks claimed it made Apex Legends practically unplayable. A Twitch streamer named Reaiming shared a clip of them rapidly pressing the trigger but the game clearly wasn’t registering all their inputs.

Members of the community found workarounds to mitigate the problem until Respawn issued a fix, such as rolling back the firmware on certain controllers. Here’s hoping today’s update resolves the issue so Xbox Series X/S players have a better chance of becoming champions. Failing that, fingers crossed they can at least enjoy the game again.

I’ve driven 18 straight hours from San Francisco now through Wyoming on my way to Denver only stopping for gas. And it’s still a more enjoyable experience than Apex Legends with the input lag