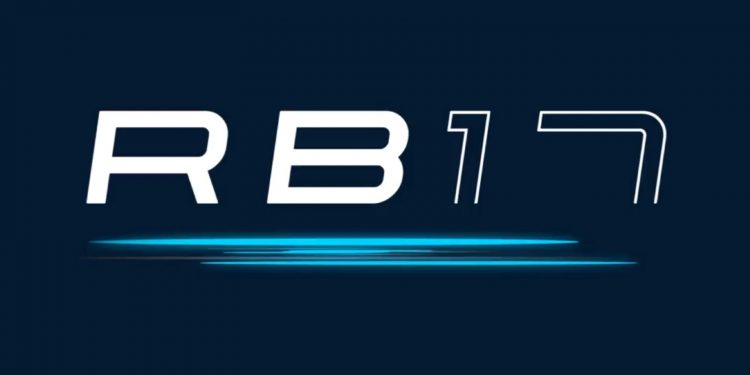 Taking a page from on-track rival Mercedes, Red Bull plans to produce its own hypercar. On Tuesday, the company took to Twitter to announce the RB17, which is slated to be a two-seater with a hybrid V8 engine and 1,100 horsepower. Production will start in 2025, with Red Bull planning to only make 50 cars at a price of £5 million ($6.1 million) per vehicle.

If just so happen to be a millionaire, buying the F1-inspired RB17 will net you access to Red Bull’s team simulators and on-track training. The company will also service and maintain the car for you at the Milton Keynes factory in England where it plans to produce the RB17.

Introducing the RB17 👀 A new era of performance cars has arrived 🤘 pic.twitter.com/Pz3mxexzQU

“The RB17 marks the first time that a car wearing the Red Bull brand has been available to collectors,” Red Bull Racing CEO Christian Horner said. “The RB17 distills everything we know about creating championship-winning Formula 1 cars into a package that delivers extreme levels of performance in a two-seat track car.”

Red Bull chief technical officer Adrian Newey is designing the vehicle. His resume includes the Aston Martin Valkyrie and all four of Red Bull’s F1 championship-winning cars. Red Bull said the RB17 would be built around a carbon-composite tub and a body designed to take advantage of ground effect like modern F1 cars.