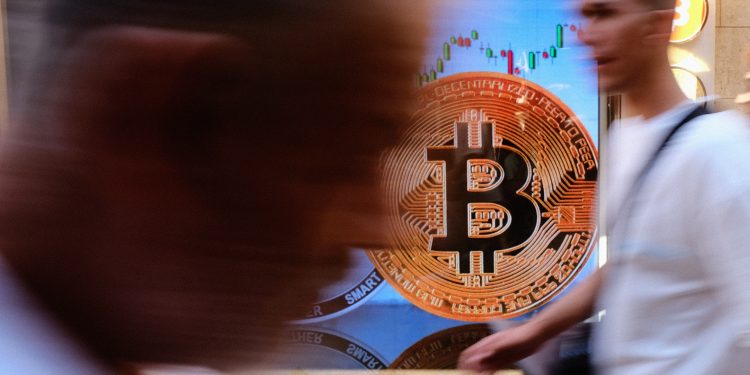 Does the crypto crash mean the blockchain Is over?

In this installment of Recommended Listening, Freakonomics Radio begins a three-part series on all things blockchain. The podcast will tackle everything from Bitcoin and cryptocurrencies to NFTs and the technology that powers it all.

Shaw takes us inside Spotify’s big spending spree, from what was happening behind the scenes, the decision to hand Joe Rogan a mountain of money and a rift between the company and the Obamas over content. “All told, the Obamas recorded about 15 hours of audio for Spotify,” he explains. “Technically, they fulfilled their deal, but their output was less than what Rogan releases in a couple of weeks.”

How OXO conquered the American kitchen

The story behind the company that created the Good Grips handle and took over the kitchen “for customers of differing abilities and confidence levels,” becoming the top culinary gadget maker in terms of market share.