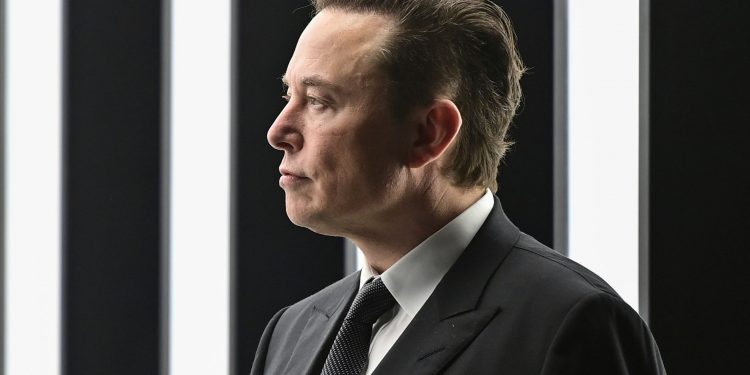 Elon Musk issued an ultimatum to Tesla’s executive employees, calling for the workers to come into the office and stop “phoning it in” or to quit.

The richest man in the world responded to reports of the emails on Twitter that employees “should pretend to work somewhere else,” when a user asked Musk how he would respond to people who consider in-person work “antiquated.”

On Friday, Musk also emailed executives saying they needed to pause all hiring worldwide because he had a “super bad feeling” about the economy and needed to cut 10% of the company’s workforce. But he tweeted on Saturday that the headcount would still increase.

Here’s the email Musk sent to Tesla employees telling them to return to the office or resign.

Subject: To be super clear

Everyone at Tesla is required to spend a minimum of 40 hours in the office per week. Moreover, the office must be where your actual colleagues are located, not some remote pseudo office. If you don’t show up, we will assume you have resigned.

The more senior you are, the more visible must be your presence. That is why I lived in the factory so much – so that those on the line could see me working alongside them. If I had not done that, Tesla would long ago have gone bankrupt. There are of course companies that don’t require this, but when was the last time they shipped a great new product? It’s been a while.

Tesla has and will create and actually manufacture the most exciting and meaningful products of any company on Earth. This will not happen by phoning it in.