Qilin’s innovative battery will provide a range of 1,000 km for electric cars 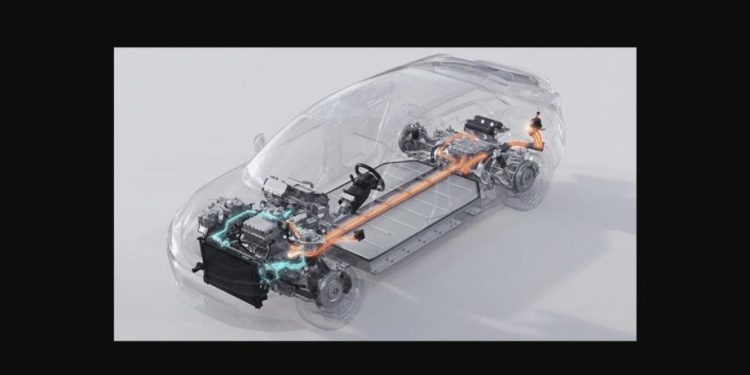 Unlike conventional diesel-powered vehicles, which can be refueled in minutes at gas stations, electric cars are not as convenient. Green car manufacturers are working closely with battery developers to solve this problem. And batteries from CATL not only promise a range of 1,000 km, but also fast charging in just 10 minutes.

Qilin batteries are based on CATL’s third-generation cell-to-pack (CTP) battery system, which uses unusually shaped lithium-ion cells. According to a CATL press release, the battery has a density of 255 Wt*h/kg, and it also achieved a record 72% volume efficiency.

The cooling plates that used to be placed on top of the prismatic cells are now placed between the rows of cells in the new battery. This has reportedly quadrupled the heat transfer area of the cell and allows the battery to withstand long charging times.

As a result, Qilin batteries can go from 10 to 80 percent charge in just 10 minutes, and maintain a “hot start” in about five minutes.

CATL also compared the efficiency of its Qilin batteries to that of cylindrical cells like the 4680, which Tesla CEO Ilon Musk has repeatedly talked about.

The first images of the underground part of Mars surprised scientists

From body to mouth: scientists understand where teeth came from