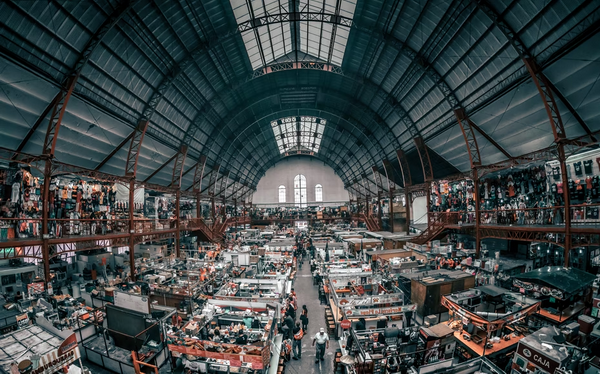 It is not uncommon to hear that the same product is sold by different sellers at different prices, which supposedly contradicts the economics of supply and demand. It is common for such reasoning to refer to things as “the same” that really are not. Let’s understand why there are different prices for the “same” thing, according to the book Principles of Economics.

Physically identical things are often sold at different prices. This is usually because of different related conditions.

Goods that are sold in nicely decorated stores with courteous, pleasant qualified staff and an easy return system are likely to be more expensive than the exact same items presented in some no-frills warehouse-store and not subject to returns.

One magazine in Northern California compared the total cost of identical food sets from the same brands at various grocery stores in its region. It turned out that the cost ranged from $80 at the cheapest store to $125 at the most expensive. Even at three different supermarkets in the same Safeway chain, the price ranged from $98 to $103.

The cost to users, expressed as time spent shopping, also varies. This includes the number of hours and minutes a customer spends moving between stores in search of the item they want and spending in queues to the cash register. One expensive supermarket was rated “excellent” for speed of service by 90% of customers, while one of the cheap warehouse stores was rated that way by only 12% of customers. Store customers pay with both money and time, so consumers who value time more than money often choose to pay more to save a precious resource and avoid the annoyance of waiting in long lines or having to go from one store to another to buy all the products on their shopping list.

In other words, people shopping in different stores pay different prices for different products, even though at first glance they appear to be the same when judged solely by their physical characteristics.

From Principles of Economics.