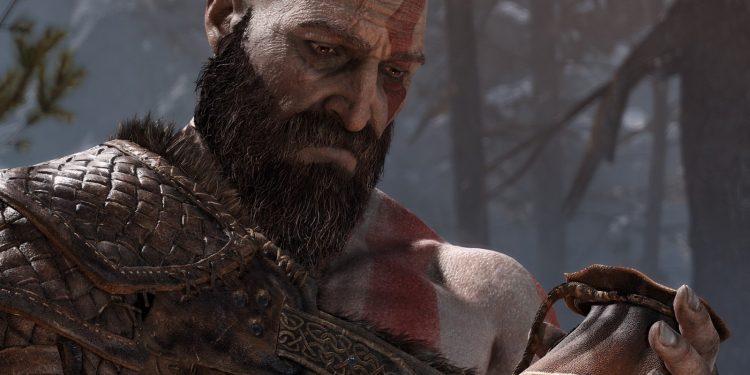 Like Blizzard, Rockstar and Ubisoft, Sony may soon require you to download a launcher before you can play its games on PC. Digging through the Windows version of Marvel’s Spider-Man: Remastered, VGC verified code referencing a PlayStation PC launcher. The discovery follows the recent revelation that Sony likely plans to add PlayStation Network integration to its PC titles.

If Sony moves forward with the launcher, it’s unclear if the company also plans to make its games exclusive to the software. At the moment, you can buy all of Sony’s PC titles through both Steam and the Epic Games Store. Different publishers employ different strategies. For instance, Blizzard games are only available to download through the Battle.Net app. Other companies such as EA and Rockstar allow you to buy and download their games through Steam and the Epic Games Store, but you must also install their software for verification purposes. Even if Sony were to go the latter route, it’s almost certain its launcher would include a storefront. In that way, the company could avoid giving Valve and Epic a cut of some of its PC sales.