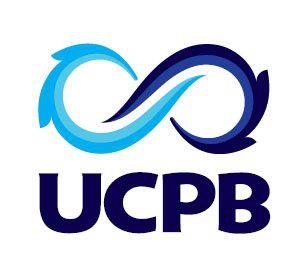 Plans to sell to the private sector the state-run United Coconut Planters Bank (UCPB) may have to wait until the government finds a way to recover or dispose of its investments in the bank.

Dominguez told reporters that the government was still evaluating how it could dispose of its stake in UCPB.

“You see the situation in UCPB: the government has supported it for so many years,” Dominguez said.

“In fact, we still have P42 billion with them. So the question is, how is it best for us to recover the P42 billion plus all the cost of money of that P42 billion all these years?” he added. “Is it through privatization or another means?” Dominguez said, adding that government investments in the bank could have reached P100 billion.
BUSINESS

Dominguez said “there are many other alternatives than privatization,” without elaborating.

The finance chief said he already tasked the state-run Philippine Deposit Insurance Corp. (PDIC) with calculating the total amount of funds that the government poured into UCPB.