Pensions in other countries: operation and characteristics 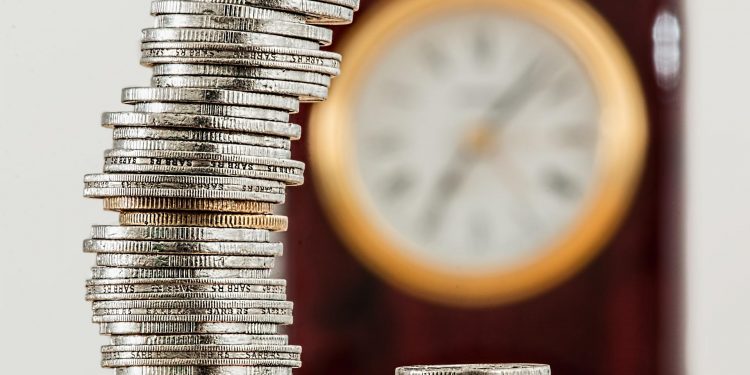 We must know that the pension system in our country is not the best, and it is also necessary to accept that it is not going to be a program that will stand the test of time. This reality has led us to think about probable alternatives to the current pension system.

This approach can take us to very different places, but it is a good start to look at our neighboring countries and how they approach this area.

Just as we look inward when we ask ourselves whether our retirement is guaranteed or what kind of reforms can be made if we want an improvement in its future, we should also consider patterns or other ideas that are used at the European level.

Retirement in other European countries

A curious system that deserves attention is probably the Dutch system. It is based on 3 basic factors:

In Austria, a model known as the Austrian rucksack is used. In this model, the employer retains a portion of the employee’s salary, which goes directly to common management and investment funds. In other words, a fund capitalized by each worker that is destined for retirement but can be effective in other contexts such as unemployment and geographic mobilization. Apparently, this is somewhat similar to the Austrian hire-and-fire model, where layoffs cost the private entity nothing. Therefore, when laid off, workers can terminate their accumulated capital without losing the rights they have earned through seniority.

One of the countries with the lowest statutory pensions in Europe is the United Kingdom, recently completely disengaged from the EU. Its yield is only 30% of the standard salary. Since the beginning of this decade, a statutory system of automatic enrollment of employees into employee pensions has been introduced. This is one of the reasons why this form of savings is so popular nationally.

On the other hand, the French system is very similar to ours. It is a form of distribution in which the active workers finance the passive ones. In this case, the benefit is not high. This has created a very similar situation in our country, where savings instruments such as savings insurance, pension plans, etc., become complementary to pensions.

The mandatory pension system in Germany, one of the continent’s leading economic powers, is weaker than is commonly believed. Changed at the turn of the century, this system assumes that pensions are calculated on the basis of points earned by employees over their lifetime. This is a much debated model that does not take into consideration how the labor market of recent years performs. This leads to the fact that Germans are mostly subscribed to other insurances, personal pension plans, company pension plans, life savings insurances, etc.