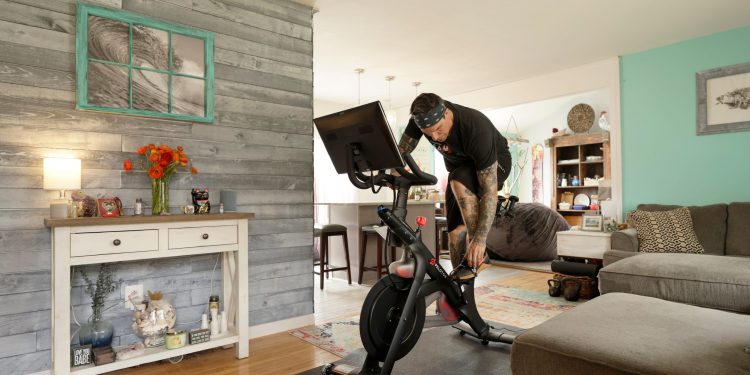 Peloton slashed the price of its bike but the approach bore little fruit.

Peloton is offering a variety of incentives to retain employees amid a tumultuous year for the company. The at-home fitness company is changing its stock compensation plan for eligible employees and granting cash bonuses to hourly workers, according to a report by CNBC and confirmed by Insider.

Peloton has told eligible employees that their post-IPO stock options will be repriced to Peloton’s closing price on July 1 of $9.13, meaning that the threshold to exercise stock options for many employees has been significantly lowered. This offering does not apply to hourly employees or executives in the C-suite.

Many of Peloton’s hourly employees told the company they would prefer cash to stock grants, according to CNBC. Those workers will be given a one-time bonus, which will be paid out at the end of February.

In a statement to Insider, Peloton said it was “committed to competitive and equitable compensation for our people.”

These employee perks come during a volatile period for the fitness company. Peloton’s CEO Barry McCarthy was named less than six months ago after the company replaced cofounder John Foley in the role and laid off 2,800 workers amid steady quarterly losses and waning post-pandemic demand for at-home exercise equipment.

Diminishing demand hasn’t been Peloton’s only problem over the past few months, though. Late last year, HBO’s “Sex and the City” reboot featured a main character dying of a heart attack after a Peloton workout, sending the company’s stock plummeting.