Patagonia will post bail for any employees arrested at abortion protests 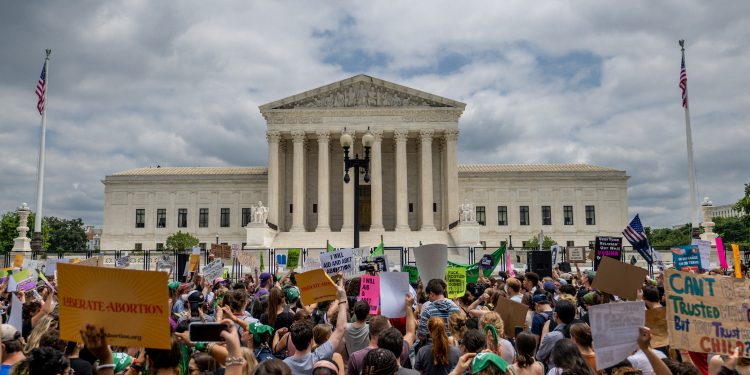 Outdoor clothing brand Patagonia said on Friday that it would post bail for any employees arrested at abortion protests.

The company will provide “training and bail for those who peacefully protest for reproductive justice,” it said on LinkedIn. The perk applies to both full-time and part-time workers, Patagonia said.

The US Supreme Court overturned the landmark Roe v. Wade decision on Friday, opening the door for states to issue sweeping bans on abortion. The 5-4 ruling, leaked in May but officially handed down on Friday, sparked demonstrations across the country, including in front of the Supreme Court in Washington, DC.

Patagonia also said US employees enrolled in its healthcare plans seeking abortions in areas with restricted access can have travel, food, and lodging covered by the company. The company offers protest training and has a policy of bailing out employees arrested at peaceful protests, according to Bloomberg.

In the wake of the ruling, many of the country’s largest employers have pledged to help staff access abortions if they live in places where the procedure becomes outlawed. The list includes Amazon, Apple, JPMorgan Chase, Meta (formerly Facebook), and the job-search site Indeed.