OnlyFans brought in $500 million for the Ukrainian owner, the most significant revenue in the adult industry

Leonid Radvinsky, the owner of OnlyFans, has made $500 million in profits over the past two years thanks to the growing popularity of the platform on which stars and regular users sell nude content to subscribers.

by Alice Trout
in Без рубрики 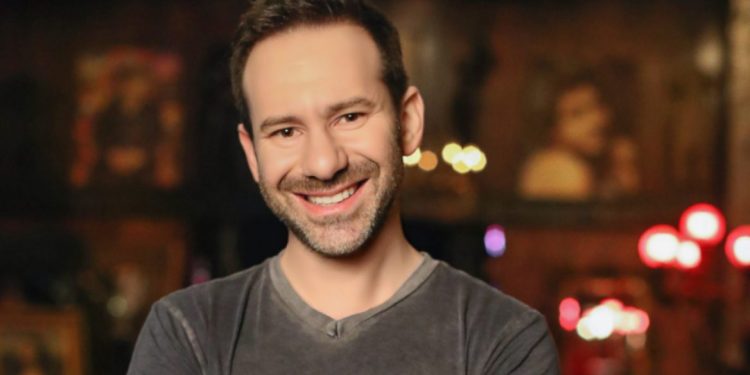 OnlyFans was launched in November 2016 as a platform where people can offer clips and photos to their subscribers for a monthly subscription fee. Tim Stockley founded the company with his older brother, Thomas, after taking out a £10,000 loan from his father, Guy Stockley, who said: “Tim, this will be the last of the money.”

Two years later, Odessa native Leonid Radvinsky, owner of MyFreeCams, bought 75% of Fenix International Limited, owner of OnlyFans, and targeted the service for erotica. The site continued to grow when singer Cardi B. and actress/singer Bella Thorne joined the platform.

How much did OnlyFans earn

Radvinsky’s dividend payments were disclosed by the British company on Thursday as it showed a 7-fold increase in earnings. Payouts of $284 million in 2021 and $233 million in 2022 make Radvinsky one of the highest-paid owners of an Internet startup in the U.K. and highlight OnlyFans’ explosive post-pandemic growth.

In its annual report, the company said pre-tax profit for the year through November 2021 rose from $61 million to $433 million and revenue rose from $358 million to $932 million.