OnePlus 10 Pro is launching in China soon, but the rest of the world has to wait 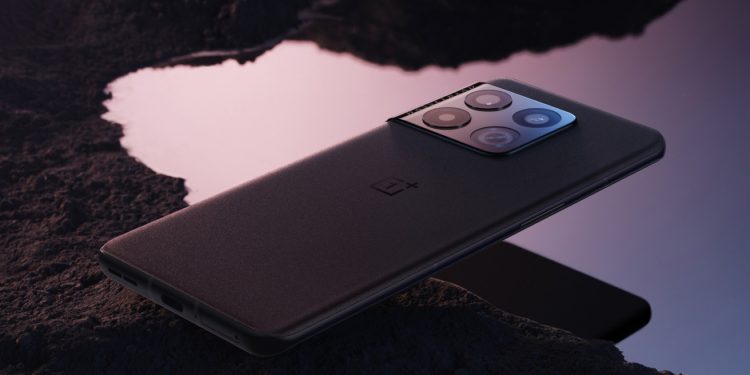 The launch of OnePlus’s new flagship, the OnePlus 10 Pro, was basically a series of never-ending teasers, with the company slowly dripping bits of information about the phone every couple of days starting December.

Now, I’d love to be able to say the wait is over, but I can’t. Yes, the phone has officially launched in China, and yes, we have detailed specs, but we still don’t have price and availability in other markets.

SEE ALSO: Full specs of the OnePlus 10 Pro have been revealed

The phone has a 5,000mAh battery with 80W super-fast wired charging and 50W wireless charging, as well as reverse wireless charging. The phone will be available in green and black. Until now, we didn’t know what the OnePlus 10 Pro looked like from the front, but now we have images (see below) and, unsurprisingly, it looks pretty much like every other Android.

The OnePlus 10 Pro has a punch-hole selfie camera in the upper left corner. Credit: OnePlus

Notably, the Chinese version of the phone will be running ColorOS 12.1, which will be replaced by OxygenOS in other markets, but the experience will likely be very similar.

International availability and price will be revealed later this year.