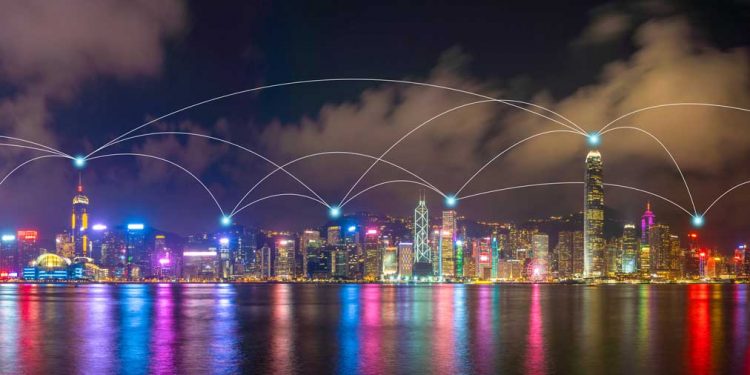 Large-cap techs took it hard on the chin in the stock market today, but a few smaller firms hung tough. Oil firms also held up well with roughly an hour to go in the regular session.

A solid May U.S. payrolls report evidently spooked investors. While job growth is good for the economy, it also indicates wage-based inflation will remain sharp for some time. So, Wall Street likely is not expecting the Federal Reserve to slow down its 2022 campaign to tame inflation via its monetary levers.

As the Nasdaq composite dropped more than 2% and fought to keep its head above 12,000, it looked poised to fall nearly 1% for the week. This follows a massive 6.8% rebound the prior week, which also housed a follow-through day.

A follow-through never guarantees a successful tradable rally. But IBD research finds that every major stock market bottom featured this key event in the price-and-volume history of the stock market.

Volume was running 6% lower vs. the same time on Thursday on the Nasdaq and significantly slower on the NYSE.

Meta has one of the worst Relative Strength scores within the large-cap tech space in general. A 23 RS Rating means FB is outperforming only 23% of IBD’s entire stock database in terms of 12-month price performance. According to MarketSmith data, the six-month Relative Strength Rating is equally wretched at 19.

However, tech plays Sierra Wireless (SWIR) and RCM Technologies (RCMT), an IT consultant, stand out as leaders within the bludgeoned tech sector. Sierra Wireless is close to gaining 20% since it cleared a long consolidation at 21.04. RCM is also sharply extended after vaulting out of a low-priced base at 9.06 back in late March.

Both top names in the stock market today gained ground in heavy volume; thus, they appeared in the Stocks On The Move table.

Leaderboard play Occidental Petroleum (OXY) of Los Angeles rallied 1.1% to 70.08. The large cap is extended past the buy zone after a critical test of the 10-week moving average.

OXY shares have gushed 88% higher since they broke out of a clean cup with handle at 37.10 back in late January.

Callon, up a smidgen, is still constructing a base that so far has the elements of a cup without handle.

Also in the stock market today, new issue Amylyx Pharmaceuticals (AMLX) turned heads as it gapped up and stormed 22% higher in massive turnover. Already 19 million shares have exchanged hands, a daily record since AMLX went public on the Nasdaq at $19 a share.

Please see this IBD tech story on news regarding the biotech’s work on an experimental treatment for the devastating disease ALS.

Stock Market Today: These Growth Stocks Are On The Move

Here Are The Current Long-Term Leaders

This Is Still The Golden Rule Of Investing