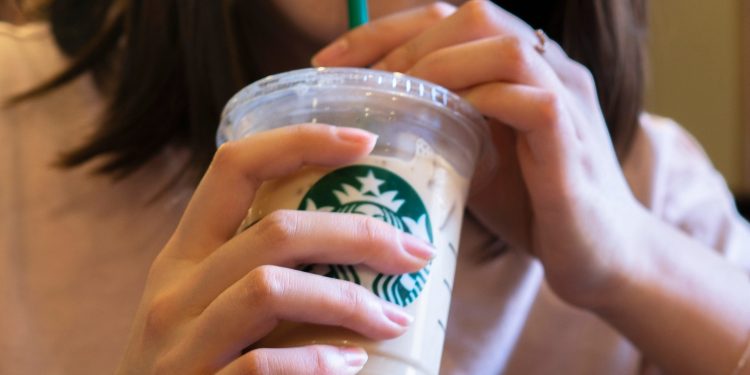 Nike, Lululemon, and Starbucks are among major retailers reducing store opening hours at certain locations because of staffing shortages caused by the rapidly spreading Omicron variant.

These retailers join Macy’s, Althelta, Walmart, and Apple who have already cut back on store hours or temporarily closed some locations because of the surge in COVID-19 cases in the US.

Though studies suggest that the Omicron variant may be milder than other strains of COVID-19, its rapid transmission rate means that large numbers of people are getting infected and are, therefore, unable to show up to work.

This has wreaked havoc on industries that require in-person attendance, from airlines to manufacturing and retail. The staffing challenges also come amid an ongoing and crippling labor shortage in the US, which is making it harder for some businesses in customer service industries to hire and retain workers.

Spencer Shute, a consultant at supply chain specialist Proxima, told Insider: “The labor market was already constrained and now with the rate of transmission of the Omicron variant, it’s made matters worse across all sectors from manufacturing, food processing, transportation and distribution, and retail operations stocking shelves. The reduced quarantine time softens the blow, but only slightly because the rate of transmission is so high.”

This week, Lululelmon lowered its guidance for the holiday season because of Omicron-related challenges.

“We started the holiday season in a strong position but have since experienced several consequences of the Omicron variant, including increased capacity constraints, more limited staff availability, and reduced operating hours in certain locations,” Lululemon chief executive officer Calvin McDonald said in a statement Monday.

The company now expects its fourth-quarter net revenue to be near the low end of its range of $2.125 billion to $2.165 billion.

The reduced opening hours not only means that retailers are missing out on business but also that some customers are being left frustrated.

According to Reuters, several Starbucks customers complained about closings or shorter opening hours at the coffee chain on Twitter last week.

Two customers told Reuters that they turned up at stores to collect mobile orders, only to find that the stores were closed.

Insider reached out to Starbucks for comment but did not immediately hear back.

Still, there is some light at the end of the tunnel, experts said. HSBC economist Frederic Neumann wrote in a note to clients this week that while the impact of Omicron may be severe in the short term, this variant could burn itself out faster than other waves. So, at the very least, it may be short-lived, he said.