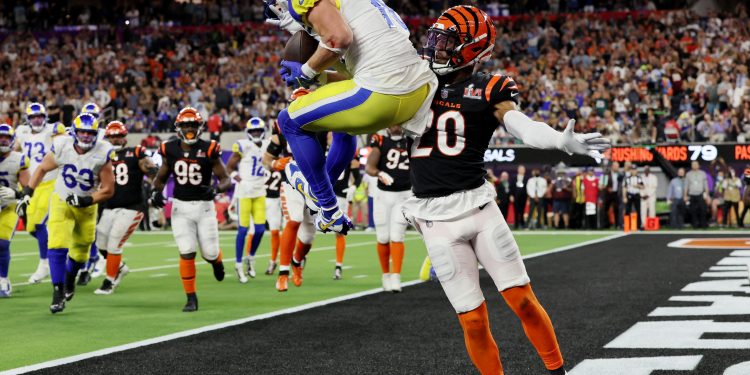 NFL commissioner Roger Goodell has confirmed the league will launch its own streaming service ahead of the 2022 season. “The consumers want it, so we’re very excited about what NFL+ is going to be,” Goodell told CNBC. “It’s really in an early stage. I think over the years it will continue to grow. It will be an important strategy for us going forward.”

Goodell declined to reveal details about pricing, what exactly NFL+ will offer and precisely when it will arrive. However, he said that information will be announced in a few weeks. A report previously suggested that NFL+ will debut this month. With pre-season games getting underway in early August, that timing makes sense.

According to a May report from Sports Business Journal, NFL+ may cost $5 per month. It’s expected to grant fans access to some live games on phones and tablets — the ones that they’d be able to see on local TV in their market. Previously, carriers and Yahoo (Engadget’s parent company) streamed such games, but those deals have expired.

Amazon, Apple and ESPN+ owner Disney are among those who have reportedly submitted bids. Goodell said discussions have been going on for over a year.

Goodell acknowledged that the current partnership with DirecTV, which will end after the 2022 season, had worked well for the NFL. However, he pointed to the new opportunities that the likes of Apple and Amazon can open up — especially since fans likely won’t be prompted to sign up for a satellite TV package too.

“We really believe that these new platforms give us an ability to innovate beyond where we are today and make the experience for our consumers so much better,” Goodell said. “I think this will make it more accessible for fans.”