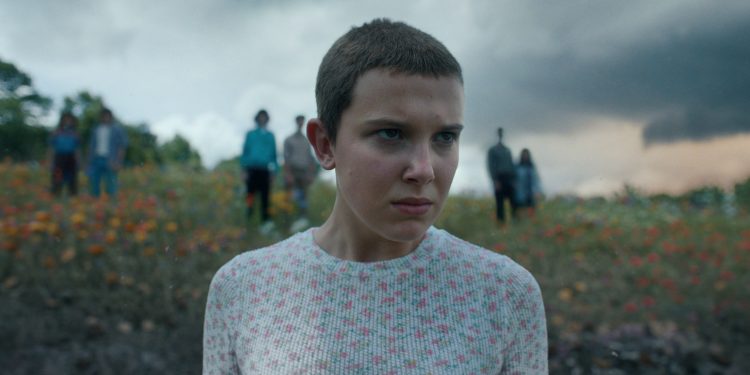 Netflix continued to bleed viewers in recent months, posting its second straight quarter of subscriber losses — a first in the company’s history.

Netflix said on Tuesday that it lost 970,000 subscribers in the second quarter of the year, and it now has 220.67 million global subscribers. It had projected losing 2 million, so the results are better than Wall Street expected, but the losses further cement the urgency Netflix faces to return to growth.

It lost 1.3 million subscribers in the US and Canada in Q2. But the total subscriber loss was less than that because it it made gains elsewhere, particularly 1.08 million in the Asia-Pacific region.

The company lost 200,000 subscribers in first quarter of 2022, marking the first time in a decade it hadn’t posted quarterly subscriber growth. It’s blamed its slowing growth on a number of factors, including economic strains, password sharing, and increased streaming competition.

Netflix lost subscribers in the second quarter even with the premiere of “Stranger Things” season four, which has become one of the company’s most-watched launches ever, behind just “Squid Game.”

There are signs Netflix is expecting the clouds to part in the coming months. While it lost subscribers for the last two quarters, Netflix is bullish about Q3 and forecasted adding 1 million subscribers during the time period.

Netflix has made some big changes this year

The company conducted two rounds of layoffs this year, cutting 150 roles in May and then 300 more in June, on top of a number of contractors.

Netflix has also begun to address password sharing, exploring efforts to combat it. It announced on Monday that it was testing a new feature in five more Latin American countries, by allowing users to “add a home” for an additional $2.99 per month. It was already testing ways to monetize password sharing in other Latin American regions.

Netflix said that it projected an additional 100 million households were using its service without paying for it.

In its Q2 report on Tuesday, it said that it plans to roll out the paid-sharing offering in 2023, and is “encouraged” by its tests in Latin America.

Netflix is also planning to introduce a lower-priced ad-supported plan, something it had previously pushed back against but is now embracing to attract subscribers. Many of its rivals, like HBO Max and Hulu, already have ad-supported tiers, and Disney+ will launch one this year.

Netflix said on Tuesday that it plans to first roll out the ad-supported plan “in a handful of markets where advertising spend is significant.” It’s aiming for an early 2023 launch.

“Our advertising business in a few years will likely look quite different than what it looks like on day one,” the company said.