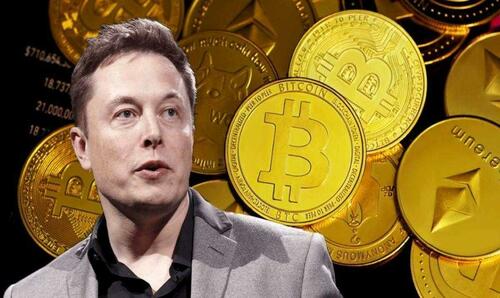 During his all-hands Q&A with Twitter employees, Elon Musk let slip a few details about his thoughts on crypto and payments within Twitter.

After discussing subscription and advertising revenues, Musk notes (via a leaked transcript at Vox) that “I think payments would be an interesting thing to do, as well”

“Your money is essentially a form of information,” Musk began when pressed for more details:

“It’s information that allows us to exchange products and services without having to barter and allows people to shift obligations in time. But money is fundamentally digital at this point, and has been for a while. And PayPal, you know, I think it’s done a great job on the payments front. I think it would make sense to integrate payments into Twitter so that it’s easy to send money back and forth. And if you have currency as well as crypto. “

The world’s richest man also noted that “there’s quite a lot of crypto scams on Twitter,” adding optimistically that “it’s gotten better, but there’s still a fair bit of that.”

Ironically, after discussing the ‘scams’, reports hit that Musk, along with his companies SpaceX and Tesla Inc, are all being sued for an astonishing $258 billion in damages for being “engaged in a crypto pyramid scheme” involving Dogecoin (DOGE).

As CoinTelegraph reports, the damages sought are more than 34 times Dogecoin’s current market cap of $7.5 billion and nearly three times its all-time high (ATH) market cap of $88.68 billion in mid-2021.

Filed in the New York District Court by an attorney at Evan Spencer Law on Thursday, the class-action lawsuit alleges that Musk “used his pedestal as World’s Richest man to operate and manipulate the Dogecoin Pyramid Scheme for profit, exposure, and amusement.”

Anyone can say anything in a lawsuit