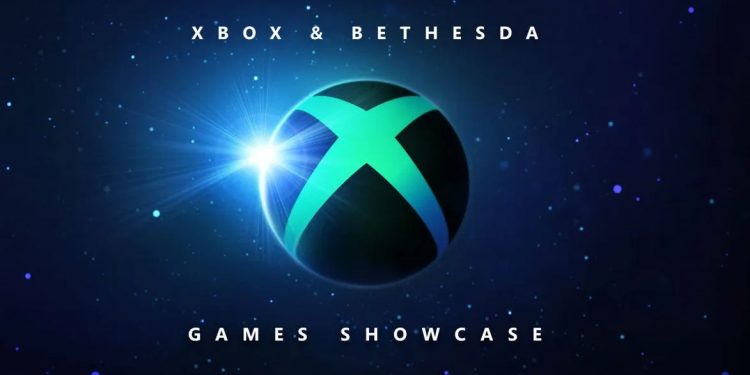 Xbox and Bethesda will hold a joint press conference on June 12 at 1 p.m. ET to showcase upcoming video games from both brands. The nearly two-hour presentation would typically be a part of E3, the industry’s largest annual publisher conference, but this year’s Xbox conference will be a part of Summer Games Fest, in partnership with The Game Awards.

Bethesda recently delayed two of its upcoming titles, Starfield and Redfall, until early 2023, but you can expect to see more of those games during the June 12 presentation. Bethesda’s other hit franchises include Fallout, the Elder Scrolls series, and Doom, as well as newer releases like Deathloop and Dishonored.

Xbox will follow the press conference with another extended showcase event on June 14 that’s focused on gameplay footage, hands-on demonstrations, and developer interviews. The Xbox Games Extended Showcase will stream for about 90 minutes on the Xbox social channels starting at 1 p.m. ET on June 14. We’ll know more about which games will be involved after Sunday’s presentation.