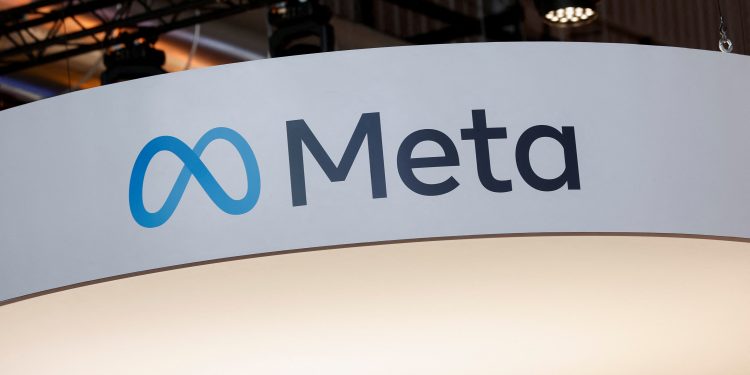 Facebook parent company Meta says it by mistake recently removed a Planned Parenthood of Michigan post that included information on where to obtain abortion medication. “A medication abortion is a nonsurgical option for ending a pregnancy in the first trimester. Approved by the FDA for use up to roughly 10 weeks of pregnancy, these medications are highly effective with little risk of serious side effects,” the post said, according to Motherboard (via The Verge), with a link to a website outlining a list of providers.

An alert shared by Planned Parenthood of Michigan spokesperson Ashlea Phenicie said the post was restricted for violating Facebook’s guidelines. “The Community Standards apply to the world, and help keep Facebook safe and welcoming for everyone,” the notification stated.

Abortion is legal in Michigan. The removal occured after Meta admitted in June to “incorrect” moderation of posts about abortion pills. In the days after the Supreme Court’s June 24th decision to overturn Roe v. Wade,Motherboard found that the company had been flagging posts that said “abortion can be mailed.” According to Meta’s Community Standards, content discussing the affordability of prescription medication is allowed on Facebook, but users cannot use the platform to buy, sell, trade, gift, request or donate pharmaceuticals.