Material for quantum research at room temperature has been created 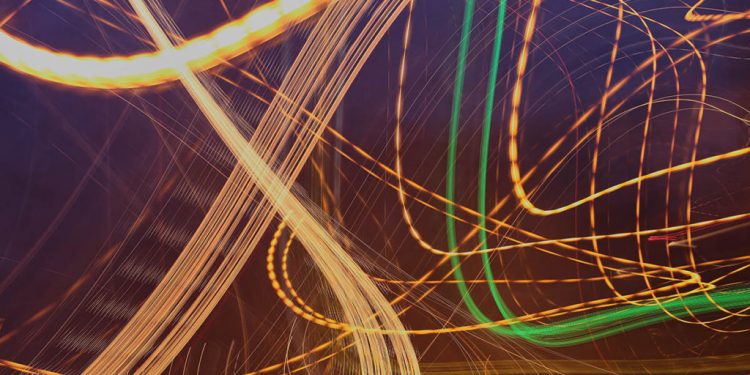 Physicists at the University of Nebraska-Lincoln and the University of California at Berkeley used a new method to create halide perovskite in solution. Using it, the researchers obtained exceptionally smooth single-crystal large crystals with great optical homogeneity for the polariton system.

The polariton system uses quantum quasiparticles of half-light and half-matter, exciton-polaritons, as a solid-state analog photon modeling platform for quantum physics, such as studies of the Bose-Einstein condensate and complex XY models.

As the authors of the work note, such modeling has so far only been possible in polaritons operating at ultra-low temperatures (about 270 °C). With the new material, such studies can be conducted at room temperature.

“We show that an XY spin lattice with a large number of coherently coupled condensates can be constructed in the new material as a lattice as large as 10×10,” says Xiang Zhang, president of Hong Kong University and a former UC Berkeley professor who took part in the study.

The physicists note that the solution synthesis method described in the paper allows them to control the thickness of a large sverhodnorodnye perovskite during creation. The new technology, the authors believe, will allow many room-temperature quantum studies without complex and expensive equipment and materials.

A young star “hid” something that has changed the way scientists think about the universe. Main