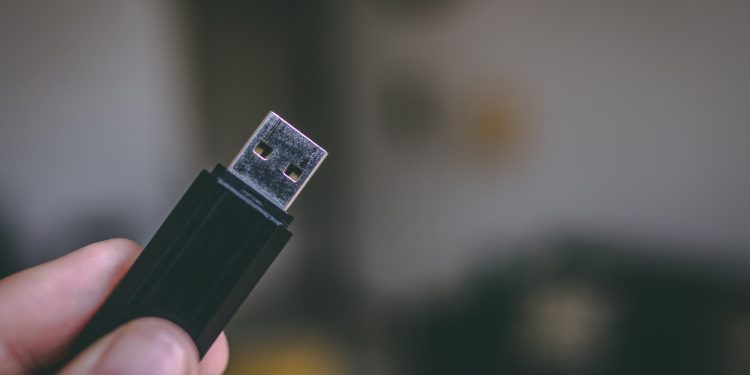 There are some very basic online security measures that everyone should take to ensure their private data is protected.

Use strong, unique passwords. Don’t download files from sources you don’t know or trust. And…don’t store the personal private data of all 465,177 residents of an entire city on a single USB flash drive.

Amagasaki, Japan is currently experiencing this very security crisis after an unnamed employee of a company “tasked with providing benefits to tax-exempt households” lost the USB drive containing this sensitive data of the city’s entire population, according to CNN.

SEE ALSO: Your privacy is at risk now that Roe v. Wade has fallen, experts warn

What data is contained on this USB drive precisely? For starters, the names, birthdays, and addresses of 465,177 people that were just recently transferred to the drive from the city government’s information center. The drive also includes residents’ tax information, banking account names and numbers, as well as info about any public assistance they might be receiving.

According to public broadcaster NHK, the employee, who is in his 40s, went drinking at a restaurant on Tuesday, the day he transferred the files to the drive. He ended up falling asleep on the street. When he woke up, the bag containing the USB drive was gone.

Local authorities held a press conference on Thursday to share more details. While the employee was “authorized to access the data,” he was not supposed to transfer it to a separate device, like a flash drive. As of now, there has been no known leak of the data and the drive is apparently encrypted.

So, let this be an online security lesson for everyone. Do not keep hundreds of thousands of people’s sensitive information stored on a USB flash drive that you take with you while having a night out on the town. It’s not a good cybersecurity practice, to say the least!