Lung Association report suggests zero-emission vehicles could save 110,000 US lives 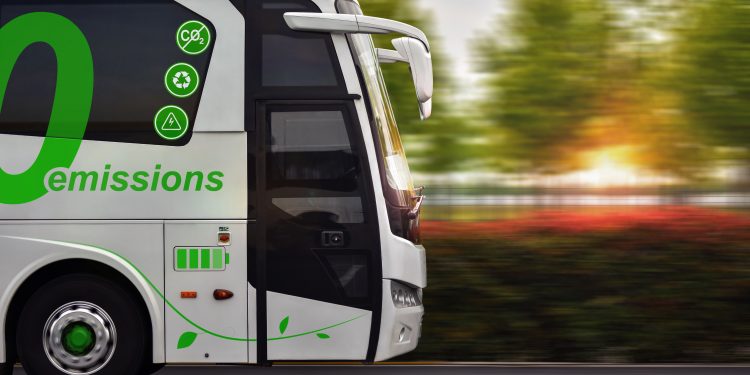 The American Lung Association has released a report detailing the public health benefits of a complete national shift to zero-emission vehicles from 2020 to 2050. Apparently, if all new passenger and heavy-duty vehicles sold by 2035 and 2040, respectively, are zero-emission models, 110,000 deaths could be avoided in the United States over the next 30 years. That figure came from the association’s analysis, which also projects that the Biden administration will achieve its target of having 100 percent carbon pollution-free electricity by 2035.

With no air pollution affecting people’s health, up to 2.79 million asthma attacks could also be avoided. And perhaps to convince companies to get onboard with the transition, the association also made it a point to mention that up to 13.4 million lost workdays could be avoided with cleaner air.

Harold Wimmer, National President and CEO of the American Lung Association, said in a statement:

“Zero-emission transportation is a win-win for public health. Too many communities across the U.S. deal with high levels of dangerous pollution from nearby highways and trucking corridors, ports, warehouses and other pollution hot spots. Plus, the transportation sector is the nation’s biggest source of carbon pollution that drives climate change and associated public health harms. This is an urgent health issue for millions of people in the U.S.”

The widespread transition to zero-emission vehicles would generate up to $1.2 trillion in public health benefits, the report noted, and $1.7 trillion in climate benefits. Communities and counties with the highest percentage of lower-income families and People of Color in the US would benefit greatly from the shift, since they have areas with highly concentrated doses of pollution from diesel hotspots, power plants and other fossil fuel facilities. The top metro locations that would benefit the most include Los Angeles, New York, Chicago, San Jose, Washington, Miami, Houston, Detroit and Dallas Fort-Worth.

To be able to ensure that all new vehicles sold by 2040 are zero-emission and that the grid can supply the country with pollution-free electricity within 15 years, the association has listed a series of recommendations. They include a call for increased funding for non-combustion electricity generation and transportation, extending and expanding incentives for zero-emission vehicle purchases and “converting public fleets to zero-emission vehicles immediately.” The association is also urging the Congress to pass legislation that would accelerate the transition and for the EPA to adopt standards that would require lower carbon emissions from vehicles before the shift is complete.