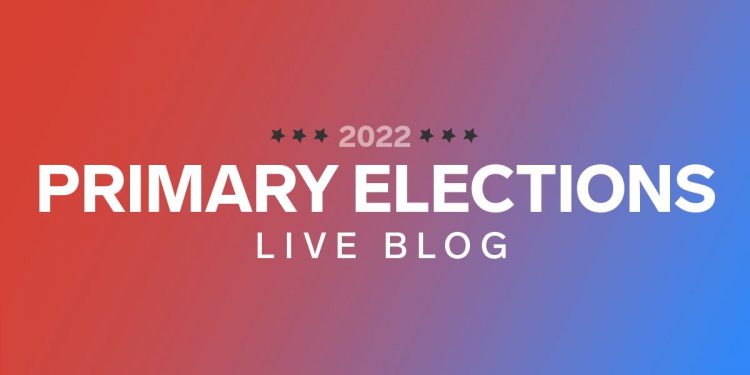 Insider is bringing you real-time election results tonight for more than 50 House primaries in California, the highly-watched Los Angeles mayoral race, and a recall of a progressive district attorney in San Francisco. We’re also tracking primaries in six other states. Follow along for live coverage.

Does Zinke have the golden ticket to Congress?

When he’s not running for Congress in Montana, Ryan Zinke is a board member and technical committee chair for the US Gold Corp., a publicly-traded gold and precious minerals mining company in which he’s also heavily invested. According to his most recent candidate financial disclosure report, he and his wife own up to $250,000 in stock in the company.

While some of his opponents are trying to label him as “too Liberal,” Zinke received an endorsement from former President Donald Trump back in July 2021 — Zinke was Trump’s interior secretary until 2018, when he stepped down amid a series of ethics probes into some questionable expenditures of his in office.

Live election results start streaming in at 8 p.m. ET. Here’s where to find the results.

We’re covering dozens of primary races up and down the ticket in seven states — click on the links below to see live results for each race.

Polls close at 8 p.m. ET in Mississippi, New Jersey, and South Dakota, at 9 p.m. ET in Iowa and New Mexico, at 10 p.m. ET in Montana, and at 11 p.m. ET in California, which holds its elections almost entirely by mail.