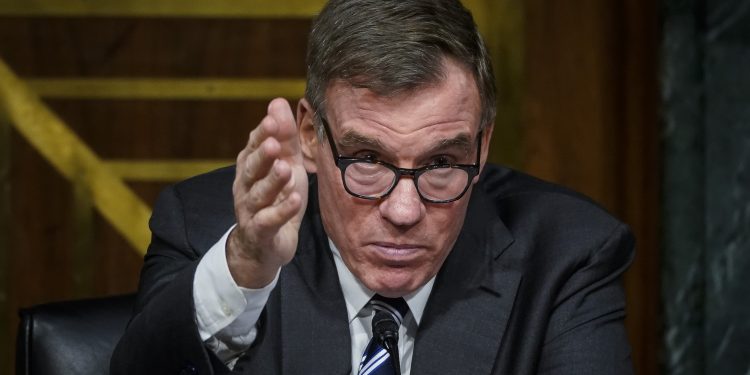 A group of Democratic lawmakers led by Sen. Mark Warner (D-Va.) and Rep. Elissa Slotkin is urging Google to “crack down on manipulative search results” that lead people seeking abortions to anti-abortion clinics. In a letter addressed to Alphabet CEO Sundar Pichai, the lawmakers reference a study conducted by US nonprofit group Center for Countering Digital Hate (CCDH). The organization found that 1 in 10 Google search results for queries such as “abortion clinics near me” and “abortion pill” — specifically in states with trigger laws that would ban the procedure the moment Roe v. Wade is overturned — points to crisis pregnancy centers that oppose abortion instead.

“Directing women towards fake clinics that traffic in misinformation and don’t provide comprehensive health services is dangerous to women’s health and undermines the integrity of Google’s search results,” the lawmakers wrote. CCDH also found that 37 percent of results on Google Maps for the same search terms lead people to anti-abortion clinics. The lawmakers argue in the letter that Google should not be displaying those results for users searching for abortion and that if the company’s search results must continue showing them, they should at least be properly labeled.

In addition, CCDH found that 28 percent of ads displayed at the top of Google search results are for crisis pregnancy centers. Google added a disclaimer for those ads, “albeit one that appears in small font and is easily missed,” the lawmakers note, after getting flak for them a few years ago. “The prevalence of these misleading ads marks what appears to be a concerning reversal from Google’s pledge in 2014 to take down ads from crisis pregnancy centers that engage in overt deception of women seeking out abortion information online,” the letter reads.

Warner, Slotkin and the letter’s other signees are asking Google what it plans to do to limit the appearance of anti-abortion clinics when users are explicitly searching for abortion services. And, if Google chooses not to take action to prevent them from appearing in results, the group is asking whether Google would add user-friendly disclaimers clarifying whether the clinic is or isn’t providing abortion services. You can read the whole letter below:

NEW: @RepSlotkin and I are leading a group of lawmakers to push on the Google CEO to crack down on manipulative search results that lead to scammy “crisis pregnancy centers.”

It’s time for them to limit or label results and ads that lead to fake abortion clinics. pic.twitter.com/LlkTueI2QP

A Supreme Court draft obtained by Politico in May showed that SCOTUS justices have voted to reverse Roe v. Wade, the landmark case that protected the federal rights to abortion across the country. Senator Ron Wyden and 41 other Democratic lawmakers also previously asked Google to stop collecting and keeping users’ location data. They said the information could be used against people who’ve had or are seeking abortions in states with trigger laws.