Kanye West slammed with lawsuit from luxury fashion rental company for allegedly failing to pay $200,000 in fees and not returning items 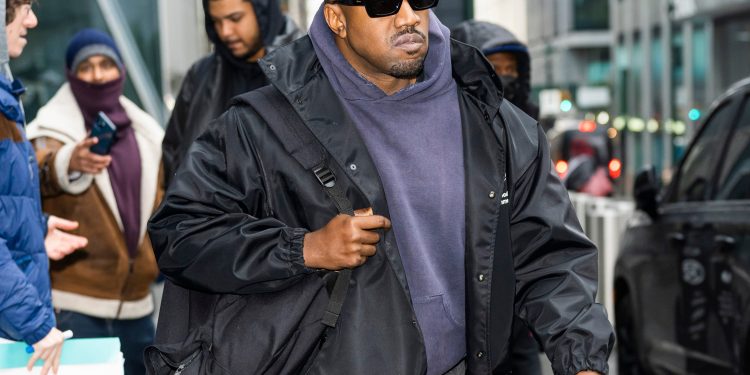 High-end fashion rental service the David Casavant Archive is suing Kanye West on claims the artist owes hundreds of thousands of dollars for failing to return or pay fees on several “rare, esteemed pieces,” according to company lawyers.

The David Casavant Archive is a New York City-based collection of “the world’s rarest and most coveted garments,” according to the company’s website. It has worked with West for years, as well as several other high-profile celebrities including Paul McCartney, Rihanna, and Lady Gaga.

In a complaint filed in a Los Angeles court on Tuesday, the company alleged that West, who formally changed his name to Ye last year, stopped paying rental fees for 13 different items in October 2020, Billboard reported.

“When defendant Ye would occasionally lose items that he had rented from the Archive, defendant Yeezy was billed the replacement fee,” the company’s lawyers wrote, according to Billboard. “All parties understood (as expressed orally and in writing and reflected in many years of prior dealings) that because the garments are not commodities that are easily replaceable.”

TMZ obtained a 2020 invoice from the David Casavant Archive that details the cost to rent and replace each item billed to West and his company, Yeezy Apparel.

West is currently facing another lawsuit for illegally sampling Marshall Jefferson’s “Move Your Body” on a track from his latest album “Donda 2,” BBC reports. Jefferson’s publisher filed the complaint with New York’s US District Court in June.

The rapper and his team have yet to comment on either lawsuit.

“Defendants have not responded meaningfully to plaintiff’s numerous inquiries about defendants’ unpaid balance and the missing items, referring plaintiff to individuals without knowledge or authority to resolve the dispute, or advising plaintiff to send inquiries to inactive email accounts,” the company wrote.