Judges in Utah, Louisiana, and Texas have temporarily blocked state laws that would restrict or ban abortions 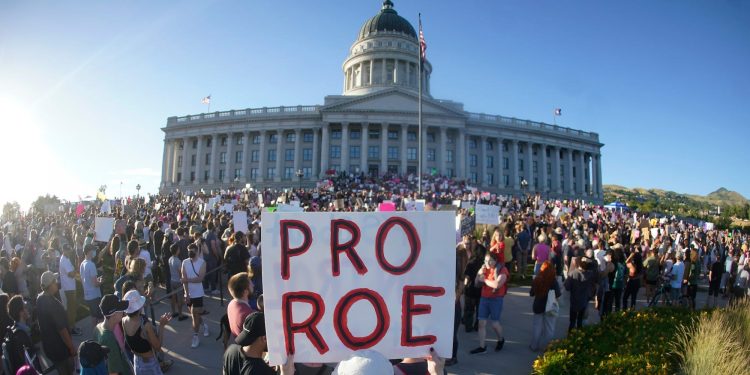 The Supreme Court overturning Roe v. Wade on Friday sent abortion back to each individual state to decide — and state judges are emerging as key players in the new abortion fight.

Abortion rights litigants are now turning to state courts and arguing under state laws and constitutions to block those trigger laws and other restrictions, with judges in two states temporarily blocking trigger laws that went into effect on Friday.

Here’s where abortion access currently stands, and where courts have temporarily blocked abortion bans so far:

A state judge in Louisiana has temporarily blocked the state’s trigger law, which went into effect on Friday and bans nearly all abortions. Judge Robin Giarrusso said the law’s language is “unconstitutionally vague,” and set the next hearing over the law for July 8. Patients can receive care at least until then.

Judge Andrew Stone temporarily blocked Utah’s trigger law, which bans abortion except in cases of rape, incest, or threat to the patient’s life. It too went into effect on Friday.

“The immediate effects that will occur outweigh any policy issues of the state,” Stone said in a Monday hearing blocking the law from being in effect for 14 days, granting a request from Planned Parenthood and the ACLU.

A judge temporarily blocked the enforcement of Texas’ pre-Roe abortion ban on Monday, allowing providers to perform abortions up until six weeks of pregnancy — for now.

The pre-Roe abortion ban is separate from Texas’ six-week “heartbeat” abortion ban, which has been in effect since September 2021, and its trigger law banning nearly all abortions, which is set to go into effect later this summer.

Over the past decade, and especially after Justice Brett Kavanaugh’s confirmation to the Supreme Court in 2018, several Republican-controlled state legislatures passed six-week or total abortion bans that were quickly struck down for violating Roe’s prohibitions against first-trimester abortion.

But now without any federal protections for the procedure, judges have allowed a previously-blocked total abortion ban to take effect in Alabama and previously-enjoined six-week abortion bans in Ohio, South Carolina, and Tennessee to go into effect.

Tennessee’s six-week ban is separate from the state’s trigger law banning nearly all abortions, which is set to take effect by July 24.